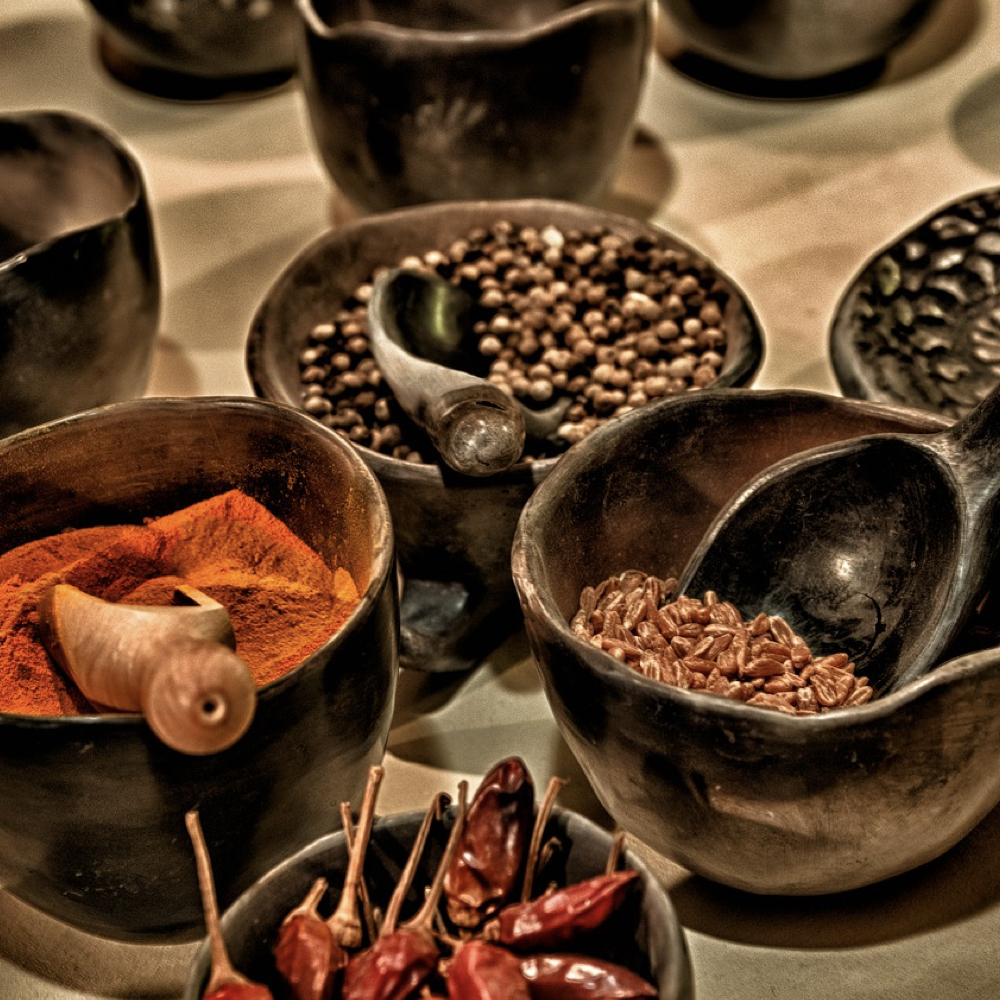 Spices have been used in medicine for thousands of years. Spices may provide multiple benefits to improve chronic health issues such as cancer, arthritis, Alzheimer’s disease and even improve your overall mood. Today, researchers are discovering the ability of phytonutrients in spices such as ginger, rosemary, cilantro and turmeric to act as dietary restriction mimetics, multi-purpose drugs, chemopreventive agents and angiogenesis inhibitors, all which may help in the prevention and development of cancer. Saffron has been found to be just as effective in the treatment of Alzheimer’s as the leading drug Aricept (see here, here). Black pepper has been found to be potentially protective against cancer and inflammation. Combining black pepper with turmeric boosts the bioavailability; this illustrates why diversity in the diet is very important.

Drinking green tea every day may increase our lifespan. And chai tea has all the benefits of tea but also incorporates cloves and cinnamon, which makes it one of the healthiest beverages. The most antioxidant-packed food by weight is cloves (see also here). Cinnamon, oregano, lemonbalm, and majoram are also excellent sources of antioxidants (see also here, here, here, here). A yummy pumpkin pie is an excellent way to incorporate cloves and cinnamon into your diet. Cayenne pepper could help with Irritable Bowel Syndrome and Chronic Indigestion and may also help boost the fat burning properties of brown adipose tissue. Ginger may even help cure migraines. Spices may also replace common household supplements to aid in insomnia, improve muscle strength and even remove plaque better than typical mouthwash.

Curcumin, the yellow pigment found in turmeric, has the greatest potential for acting as a multipurpose drug in treating and preventing Alzheimer’s Disease, a variety of cancers such as skin cancer, pancreatic and colon cancer, osteoarthritis, MGUS and multiple myeloma, and for improving artery function (see also here).

However there is still a risk of toxicity and side effects from over consuming spices such as turmeric, nutmeg and tarragon. 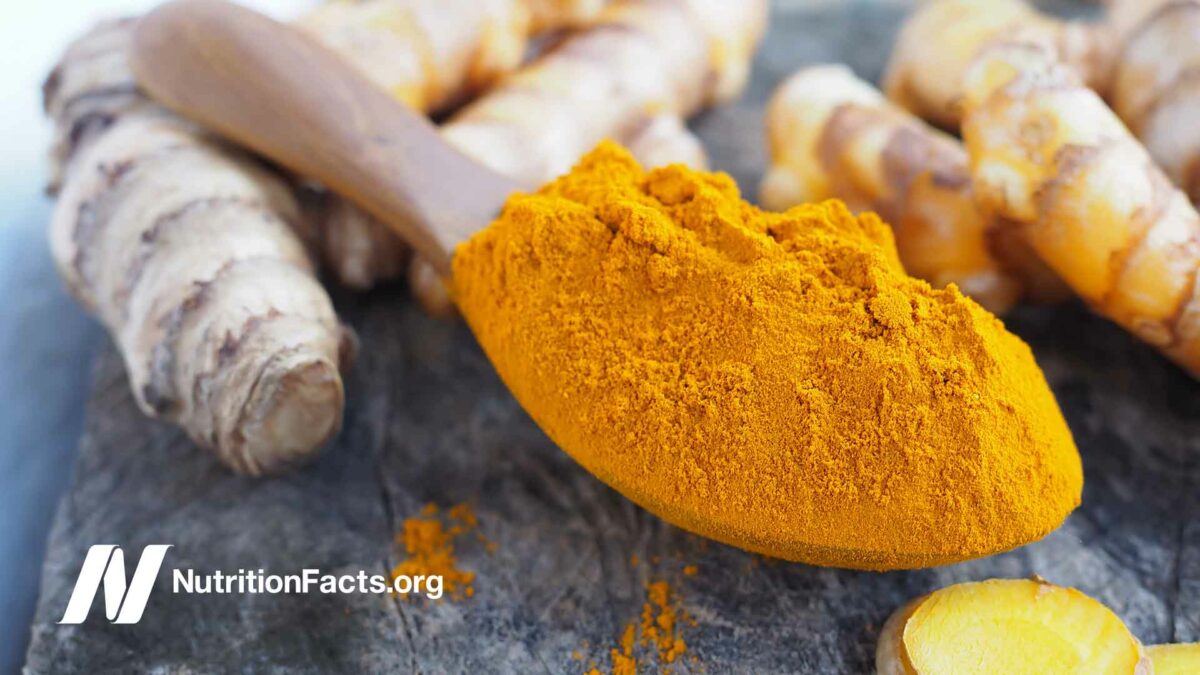 Dramatically lower cancer rates in India may in part be attributable to their more plant-based,...

Less than a teaspoon a day of turmeric appears to significantly lower the DNA-mutating ability...

Dietary strategies, including the use of black pepper (piperine), can boost blood levels of curcumin...

Don’t Eat Too Much Nutmeg

The spice nutmeg may have a relatively narrow margin of safety. 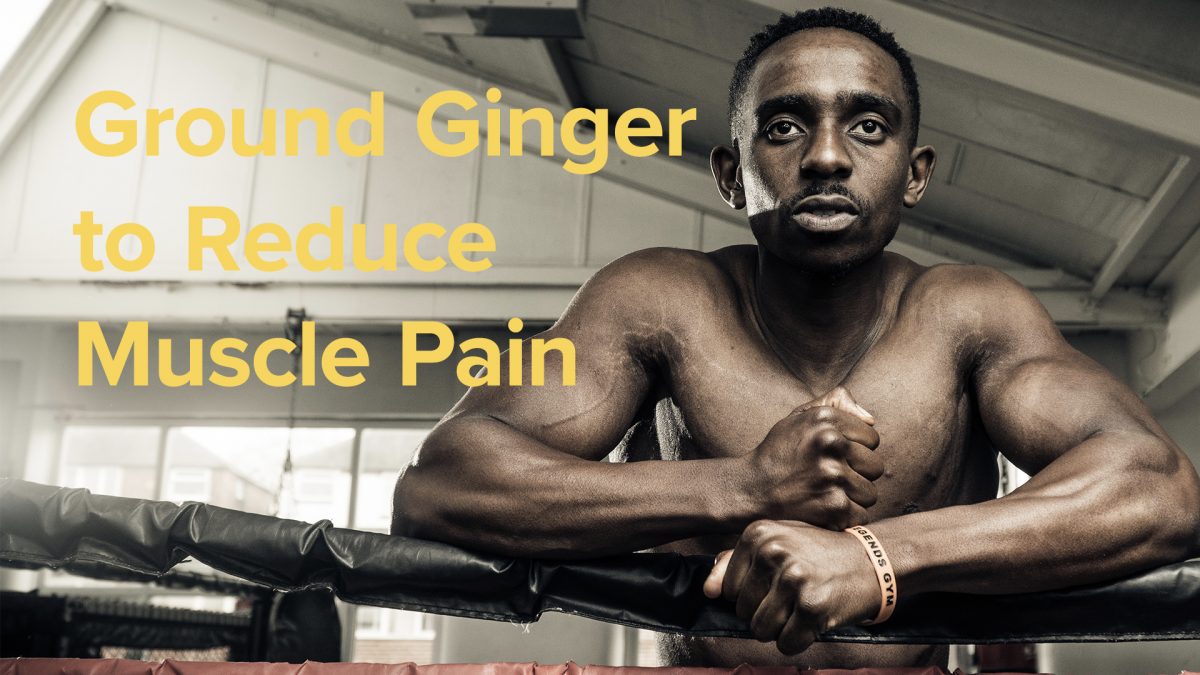 There have been at least eight randomized, double-blind, placebo-controlled trials of ginger for pain. 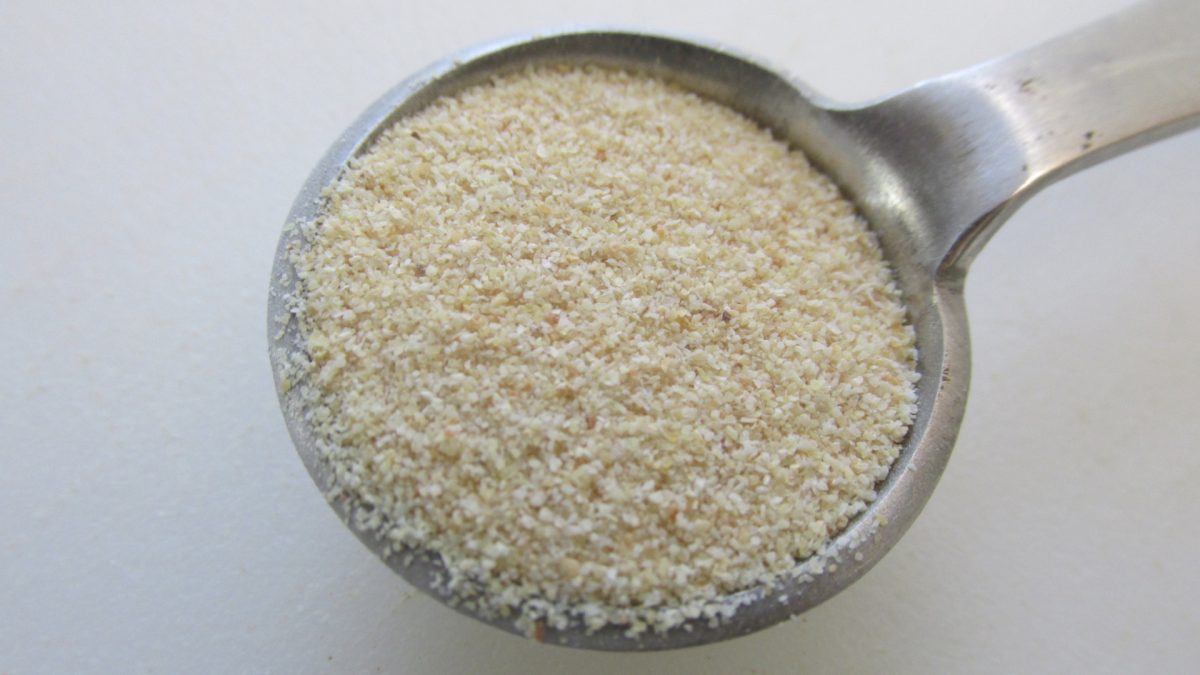 All Videos for Spices