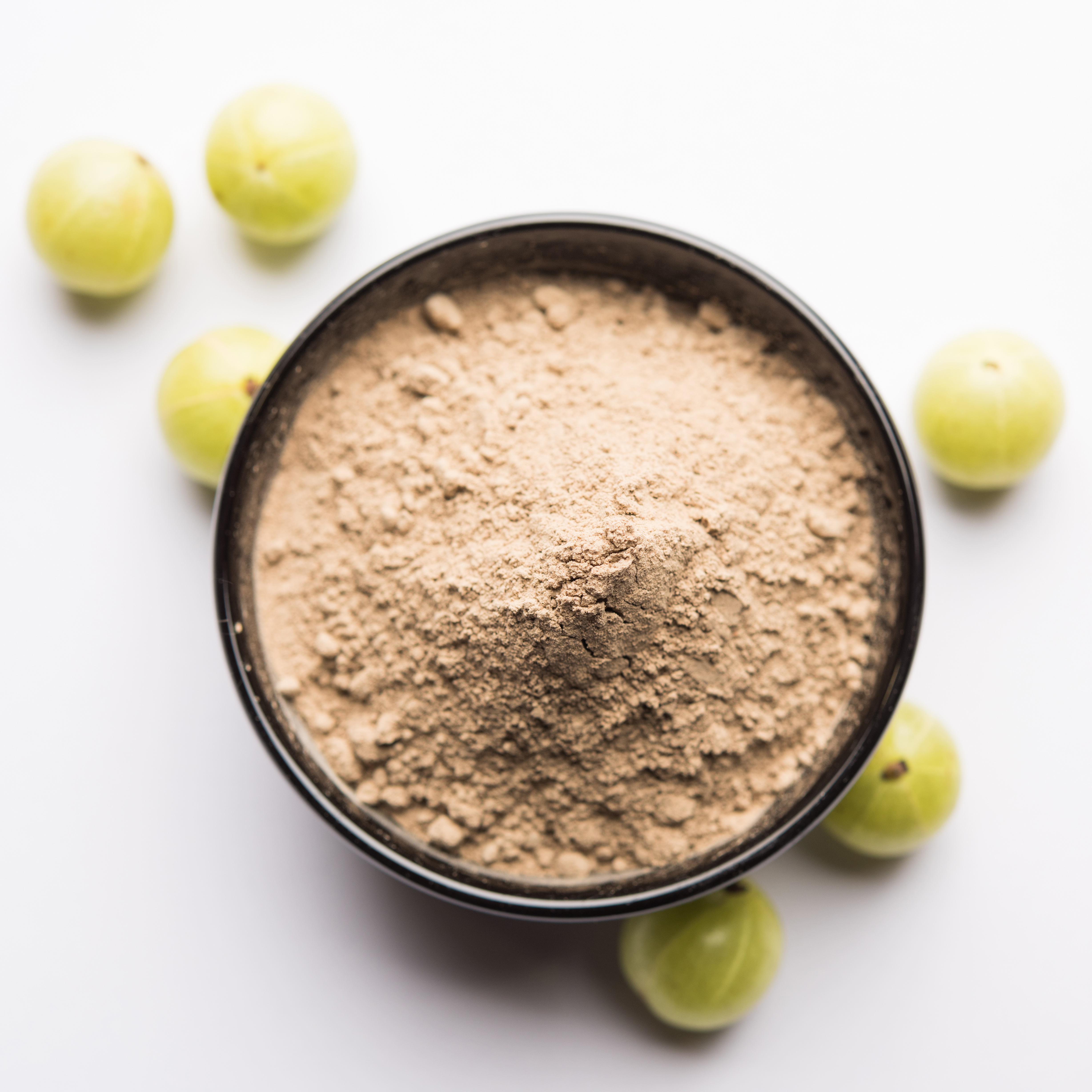 Amla, also known as Indian gooseberry, is one of the most antioxidant-rich foods on Earth. Though unfamiliar to many, particularly in Western countries, it is commonly used in Ayurvedic herbal preparations and the subject of hundreds of articles in the medical literature, including papers with hyperbolic titles like “Amla…a Wonder Berry in the Treatment and Prevention of Cancer.”

In vitro studies have shown that amla may have anticancer properties and not only appear able to block cancer cell growth, but also cancer cell invasion. Clinical research has also shown that its powder may work as well as a leading diabetes drug—without the side effects. Indian gooseberries have also been found to have cholesterol-lowering and cough-, fever-, pain-, stress-, and diarrhea-suppressing effects.

Amla can be purchased online or at Indian spice stores. Although some Ayurvedic herbal supplements have been found to be contaminated with heavy metals, some intentionally, none of the samples of its powder tested so far appear to be contaminated. Whole Indian gooseberries can be found in the frozen section of Indian grocery stores, but some find them inedible—astringent, sour, bitter, and fibrous all at the same time. The powder isn’t much tastier, but it can be disguised in something with a strong flavor, like a smoothie. Alternatively, amla can be packed into capsules. Whenever I’m traveling, I try to take daily capsules of turmeric and amla until I can get back home and wrest back control over my diet.

Image Credit: Adobe Stock. This image has been modified. 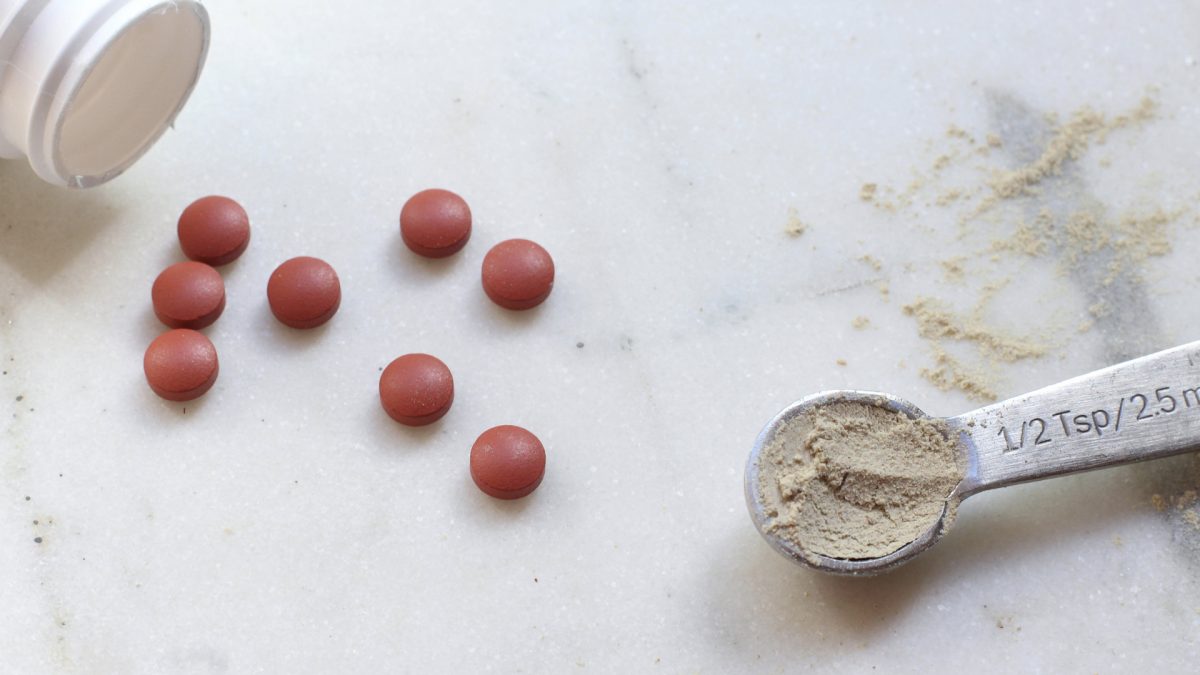 Extracts of amla (Indian gooseberry) were pitted head-to-head against cholesterol-lowering statin drugs and the blood... 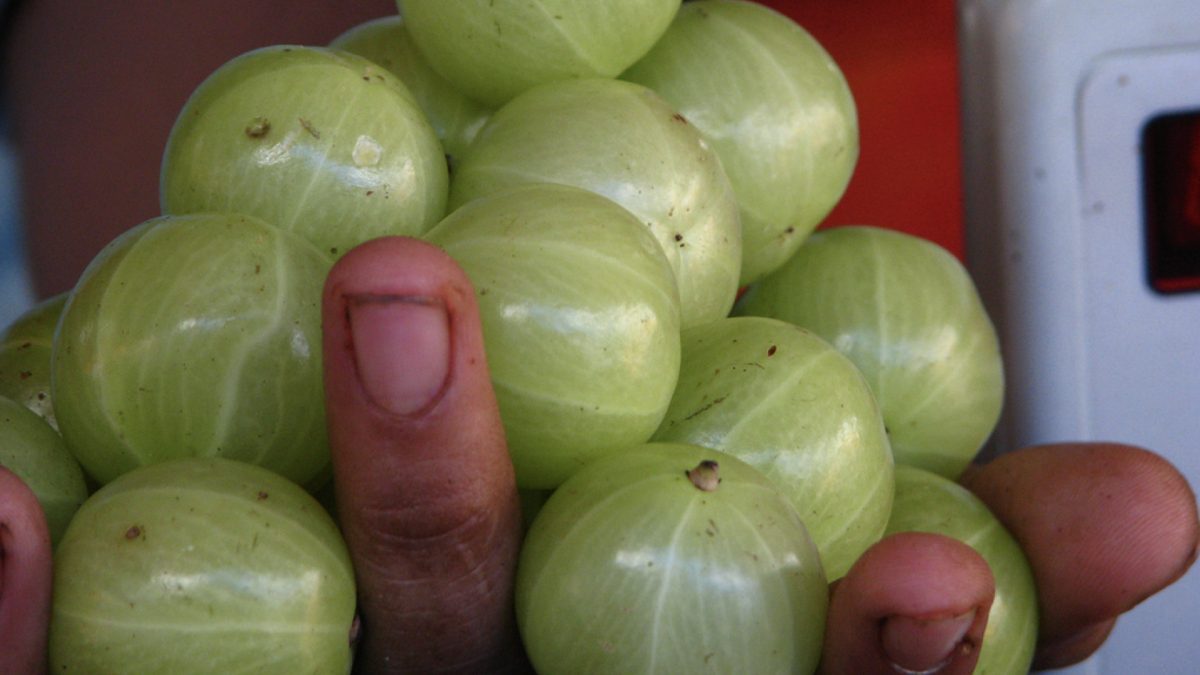 The Best Food for High Cholesterol

Are the apparently amazing benefits of amla—dried Indian gooseberries—too good to be true? 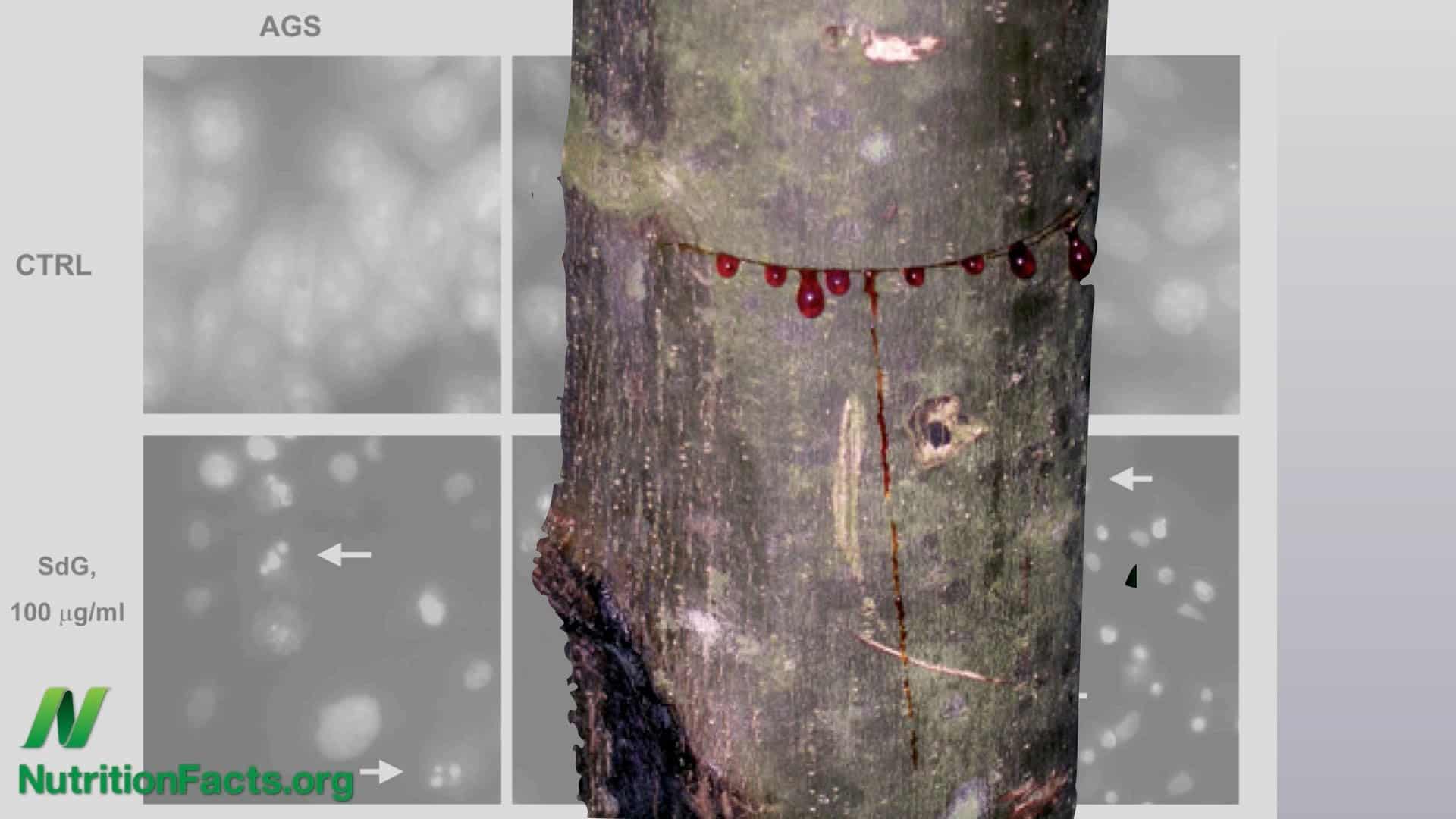 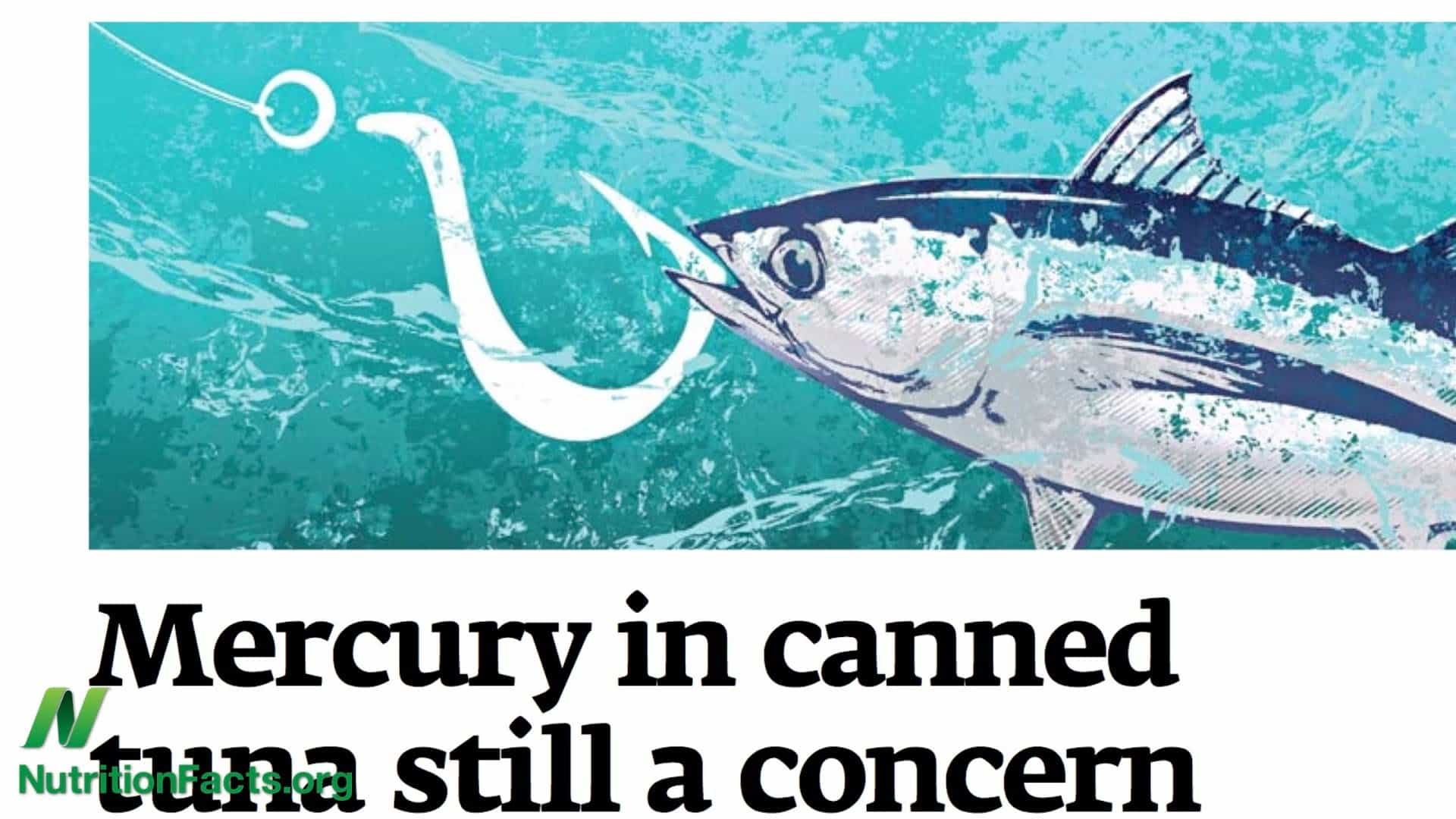 Both U.S.-made and imported Ayurvedic dietary supplements have high contamination rates of toxic metals such... 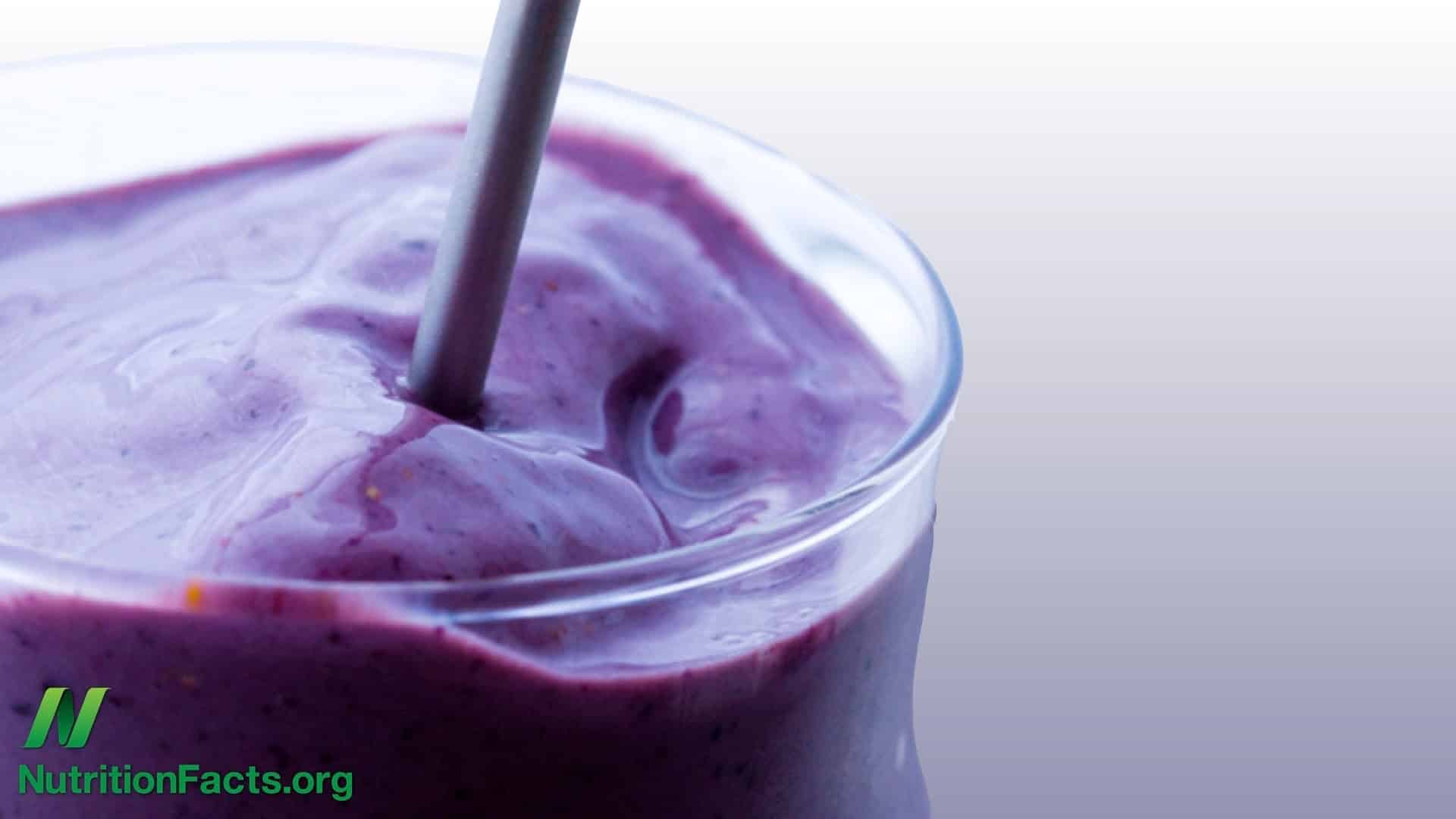 The antioxidant power of American breakfast fare is compared to a smoothie that contains berries,...

All Videos for Amla