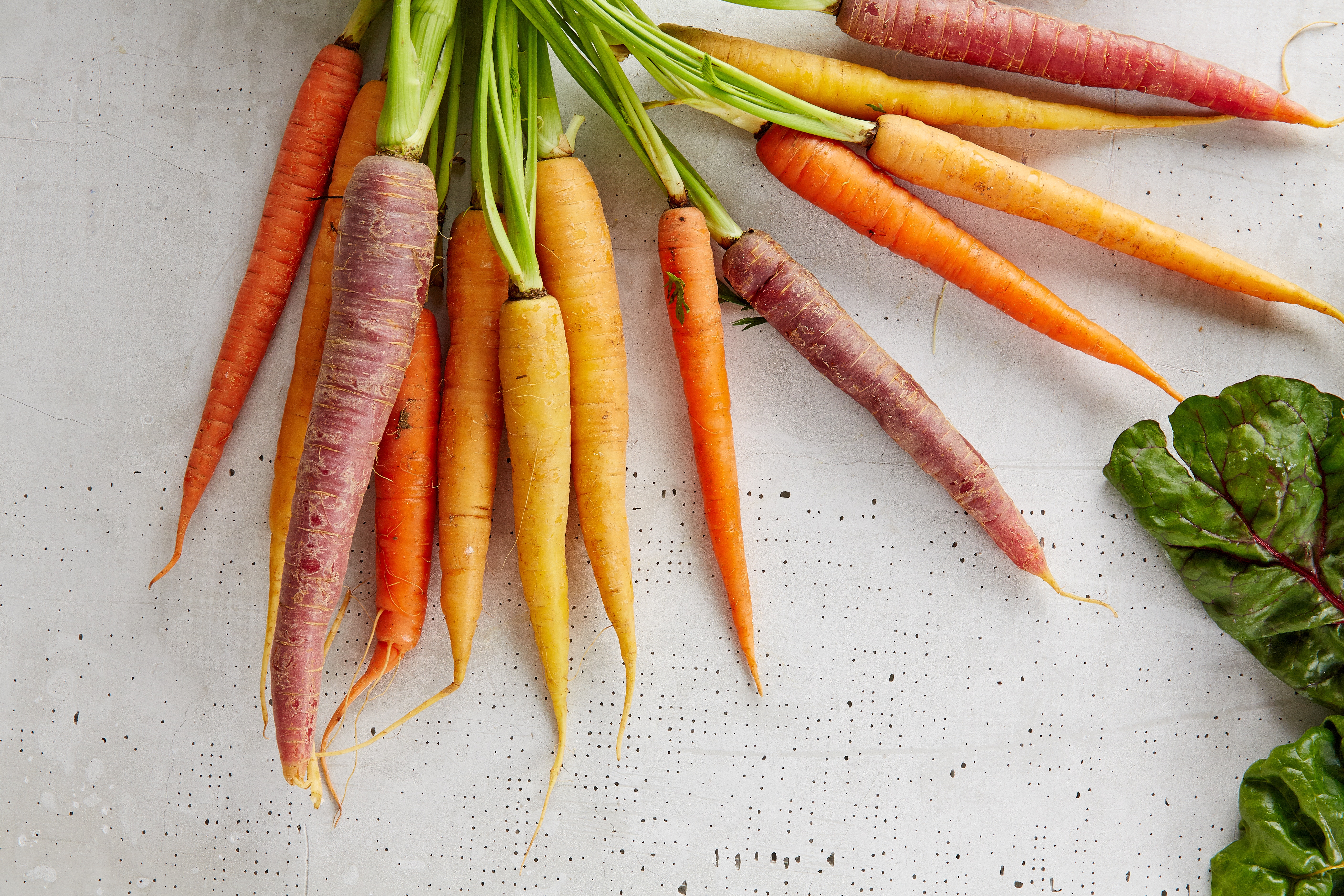 Diets rich in carotenoids like beta-carotene may protect against radiation-induced DNA damage and oxidative stress in the lungs. Subjects suffering from asthma had lower circulating carotenoid levels; adding a few servings of fruits and vegetables to the diet reduced asthma exacerbation rate by half. Antioxidants like beta-carotene and vitamin C taken from diet could also help prevent bacterial vaginosis.

Plant-based foods contain more than 100,000 biologically active components—more specifically, more than 100,000 phyto-nutrients, phyto for the Greek word for plant. Blueberries have anthocyanins that may help with memory. Tomatoes are rich in the red pigment lycopene, which may help target heart disease and cancer, and ginger has gingerols that may help with hypertension. The list goes on. And we can’t just take these phytonutrients in a pill. When it comes to food, the whole is often greater than the sum of its parts. Beta carotene pills, for example, may actually increase cancer risk, as opposed to eating the whole carrot, including its carotenoid antioxidants, which may lower our risk.

So we should focus on dietary intake, not supplementary intake. Apparently, antioxidant supplements just do not have the same cancer-fighting effects as produce, and colorful foods are often healthier because of their antioxidant pigments, whether it’s the beta-carotene that makes carrots and sweet potatoes orange, the lycopene antioxidant pigment that makes tomatoes red, or the anthocyanin pigments that make blueberries blue. The colors are the antioxidants. That knowledge alone should revolutionize your stroll down the produce aisle.

All Videos for Beta Carotene