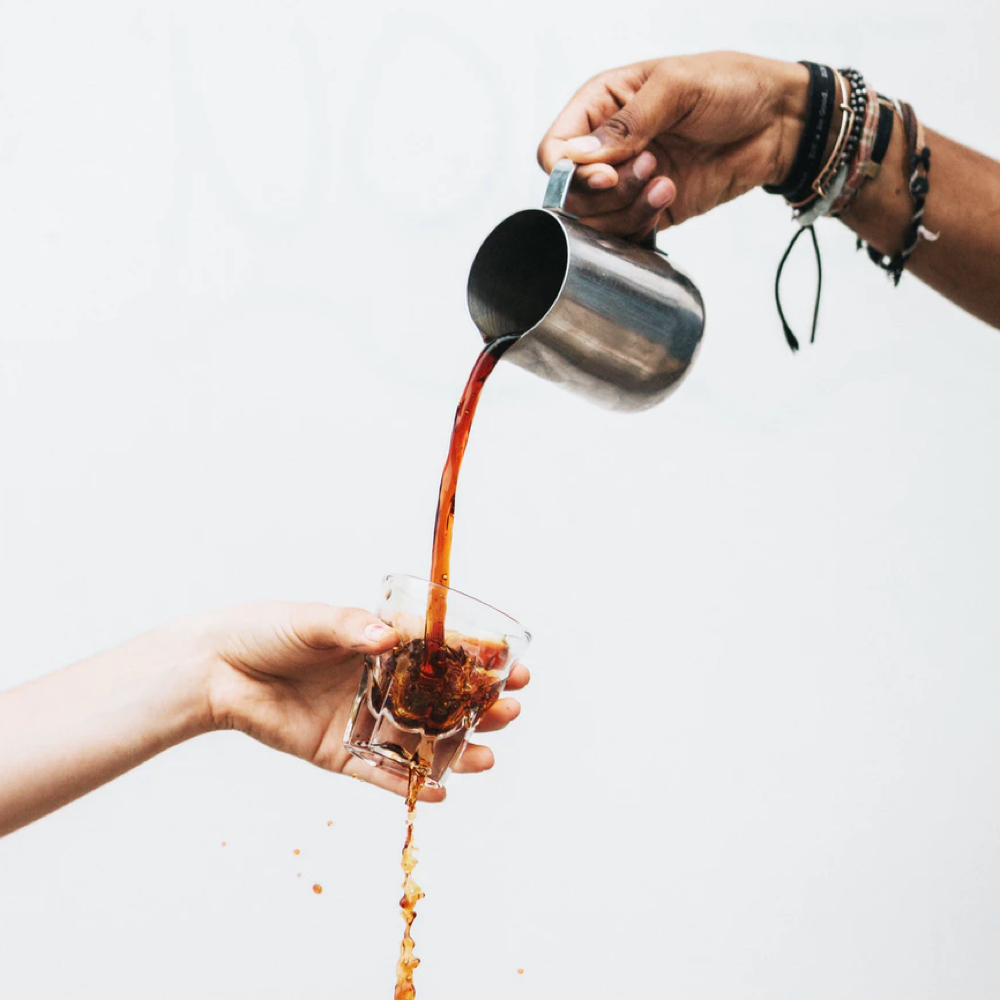 The Beverage Guidance Panel found tea and coffee—preferably without creamer or sweetener—tied as the number-two healthiest beverages, second only to water.

Coffee consumption seems to be associated with about one-third lower risk for Parkinson’s, and giving Parkinson’s patients the caffeine equivalent of two daily cups of coffee significantly improved movement symptoms within three weeks. Caffeine appears to be the key ingredient, since tea also seems protective while decaf coffee doesn’t.

The National Institutes of Health–AARP Diet and Health Study found that people who drank six or more daily cups of coffee had a 10 to 15 percent lower mortality rate due to fewer deaths from heart disease, respiratory disease, stroke, injuries, accidents, diabetes, and infections. However, when a study looked at people 55 and younger, the opposite effect was found: Drinking more than six cups of coffee daily was found to increase the risk of death. The bottom line? Based on all the best studies to date, coffee consumption may be associated with a small reduction in mortality, on the order of a 3 percent lower risk of premature death for each cup of coffee consumed daily.

Image Credit: Tyler Nix / Unsplash. This image has been modified.

All Videos for Caffeine