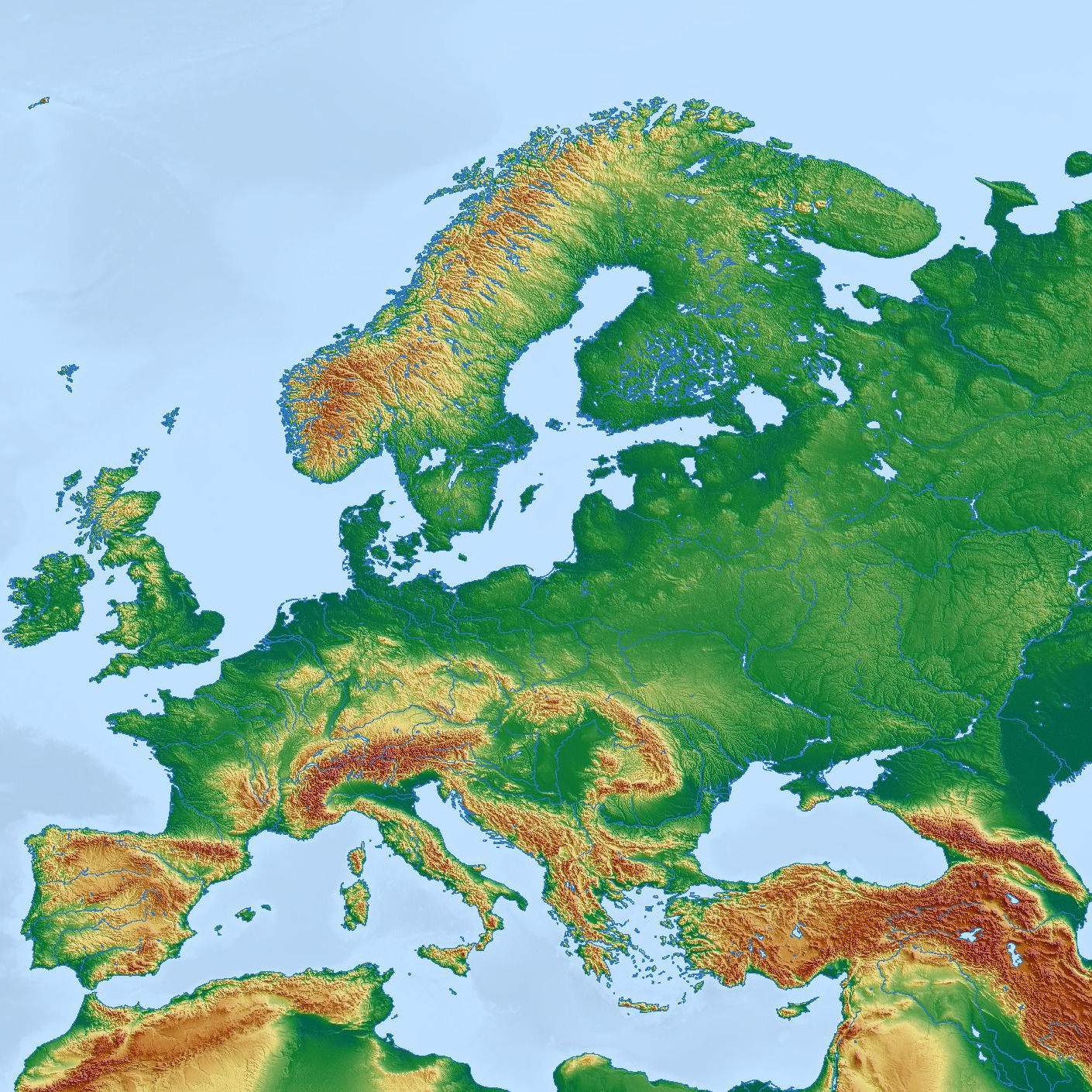 Europe often has more stringent rules on the safety and labeling of certain foods compared to the FDA and USDA regulations in the US. For example, the European Union requires a warning label on food products with artificial food dyes. Europe has also banned: carrageenan from infant formula, injecting hormones into farm animals, using anabolic sex steroids on farm animals to promote growth, the use of ractopamine in animal feed, injecting phosphate into meat, and alkylphenol use. Europe also has a lower allowable pus cell concentration limit for milk than the US, and a lower maximum acceptable daily intake level of the artificial sweetener aspartame. Stricter rules on the food industry may explain why in Europe, Salmonella contamination of poultry is as low as 2%, compared to a poultry contamination rate in the U.S. higher than 14%. The European food industry’s attempt to control fry times to decrease acrylamide levels has not, however, been effective. Also, U.S. grown rice may have lower arsenic levels than European-grown rice.

Both Europe and the U.S. now allow a higher legal limit of the herbicide glyphosate on food and feed than they used to. The European, American, and Canadian Diabetes Associations were able to agree to recommend the consumption of dietary pulses to aid in diabetes control.

Even with better regulations, Europeans face many of the same health issues as Americans. For example, the average European and American are both hypertensive by age 60, fish consumers in the U.S. and Europe may be at greater diabetes risk, their rates of multiple sclerosis, sensitive skin, and dementia are comparable to the US, and the most common type of liver cancer has been rapidly rising in both Europe and the U.S. More positively, physical activity levels have increased in both Europe and North America, and similar to doctors in the US, half of doctors in Europe have reported prescribing placebo treatments for their patients.

All Videos for Europe