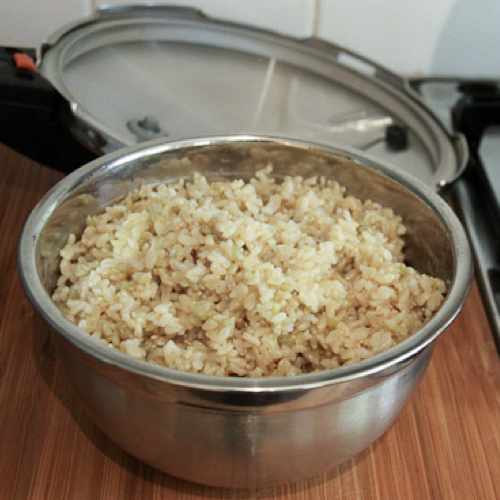 On average, high blood pressure medications reduce heart attack risk by 15 percent and stroke risk by 25 percent; in a randomized, controlled trial, three daily portions of whole grains, such as brown rice, also helped achieve this blood-pressure-lowering benefit. The study revealed that a diet rich in whole grains may yield the same benefits without the adverse side effects commonly associated with antihypertensive drugs, such as electrolyte disturbances in those taking diuretics; increased breast cancer risk for those taking calcium-channel blockers; lethargy and impotence for those on beta blockers; sudden, potentially life-threatening swelling for those taking ACE inhibitors; and an increased risk of serious fall injuries for apparently any class of these blood pressure drugs.

Whole-grain intake may also lower risks of type 2 diabetes, coronary heart disease, weight gain, and colon cancer. While whole grains appear to reduce our risk of developing chronic disease, however, refined grains may actually increase risk. Harvard University researchers, for example, found that regular brown rice consumption was associated with lower type 2 diabetes risk, but consuming white rice was associated with higher risk. Daily servings of white rice were associated with a 17 percent greater risk of diabetes, whereas replacing one-third of a serving a day of white rice for brown rice might lead to a 16 percent drop in risk.

What about our heart health? Given the improvements in cardiac risk factors seen in interventional trials of whole grains, it’s not surprising to see a reduction in the progression of arterial disease among those who regularly eat them. In studies of two of the most important arteries in the body, the coronary arteries that feed the heart and the carotid arteries that feed the brain, people eating the most whole grains appeared to have significantly slower narrowing of their arteries.

Consistent with recommendations from leading cancer and heart disease authorities, I recommend at least three daily servings of whole grains. As with vegetables, use color to make decisions at the grocery store. Beyond just comparing antioxidant content, there’s experimental evidence to suggest that pigmented grains such as red or black quinoa, or red, purple, or black rice has benefits over white or brown. For example, in addition to having about five times more antioxidants, colored rice varieties have shown greater anti-allergy activity in vitro, as well as superior anticancer effects against breast cancer and leukemia cells.

Concerns over the arsenic content of rice, however, has led to recommendations to reduce rice consumption in favor of other whole grains.

Image Credit: Belinda (miscdebris) / Flickr. This image has been modified. 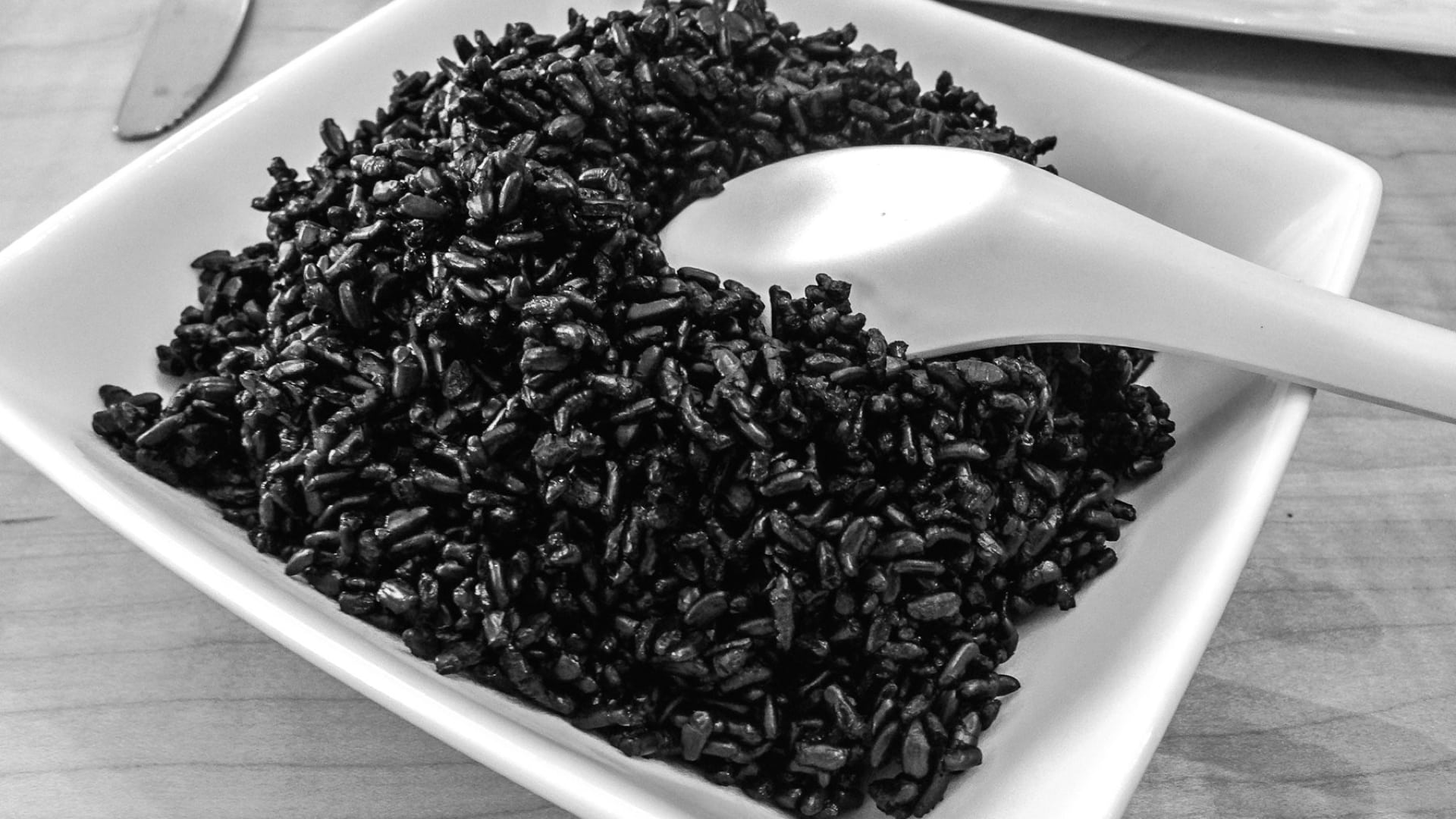 Brown, Black, Purple, and Red Unlike White on Rice

White rice is missing more than fiber, vitamins, and minerals. Phytonutrients such as gamma oryzanol... 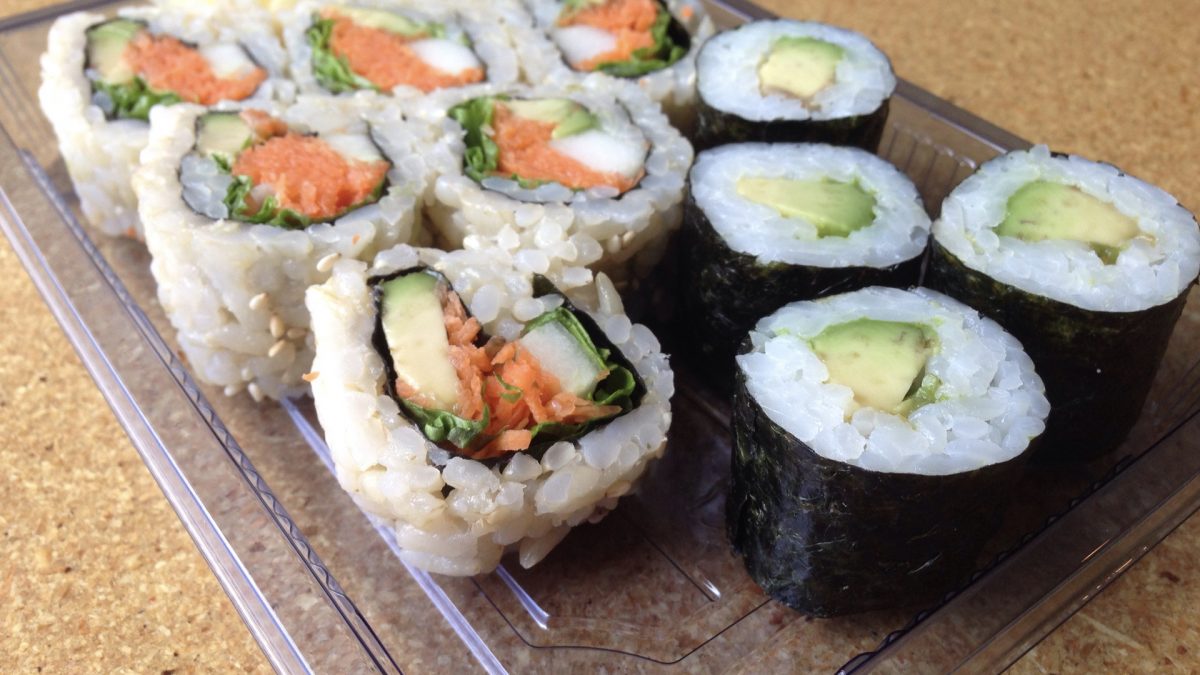 A daily half-cup of cooked rice may carry a hundred times the acceptable cancer risk... 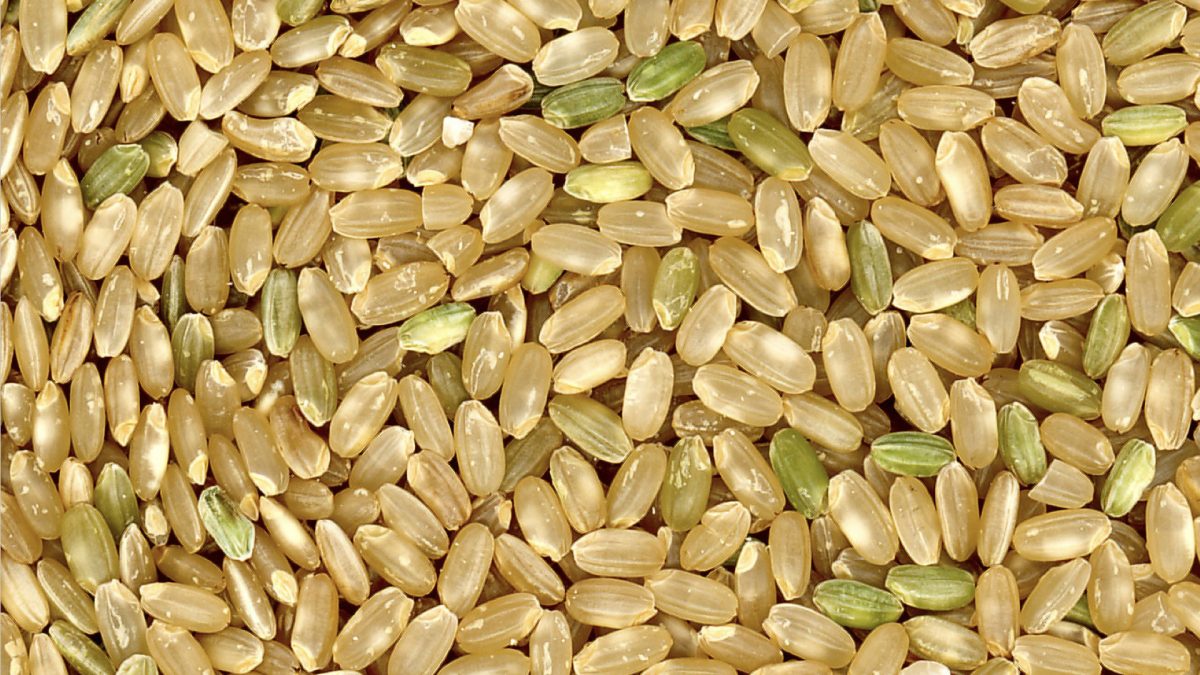 Do the Pros of Brown Rice Outweigh the Cons of Arsenic?

Are there unique benefits to brown rice that would justify keeping it in our diet... 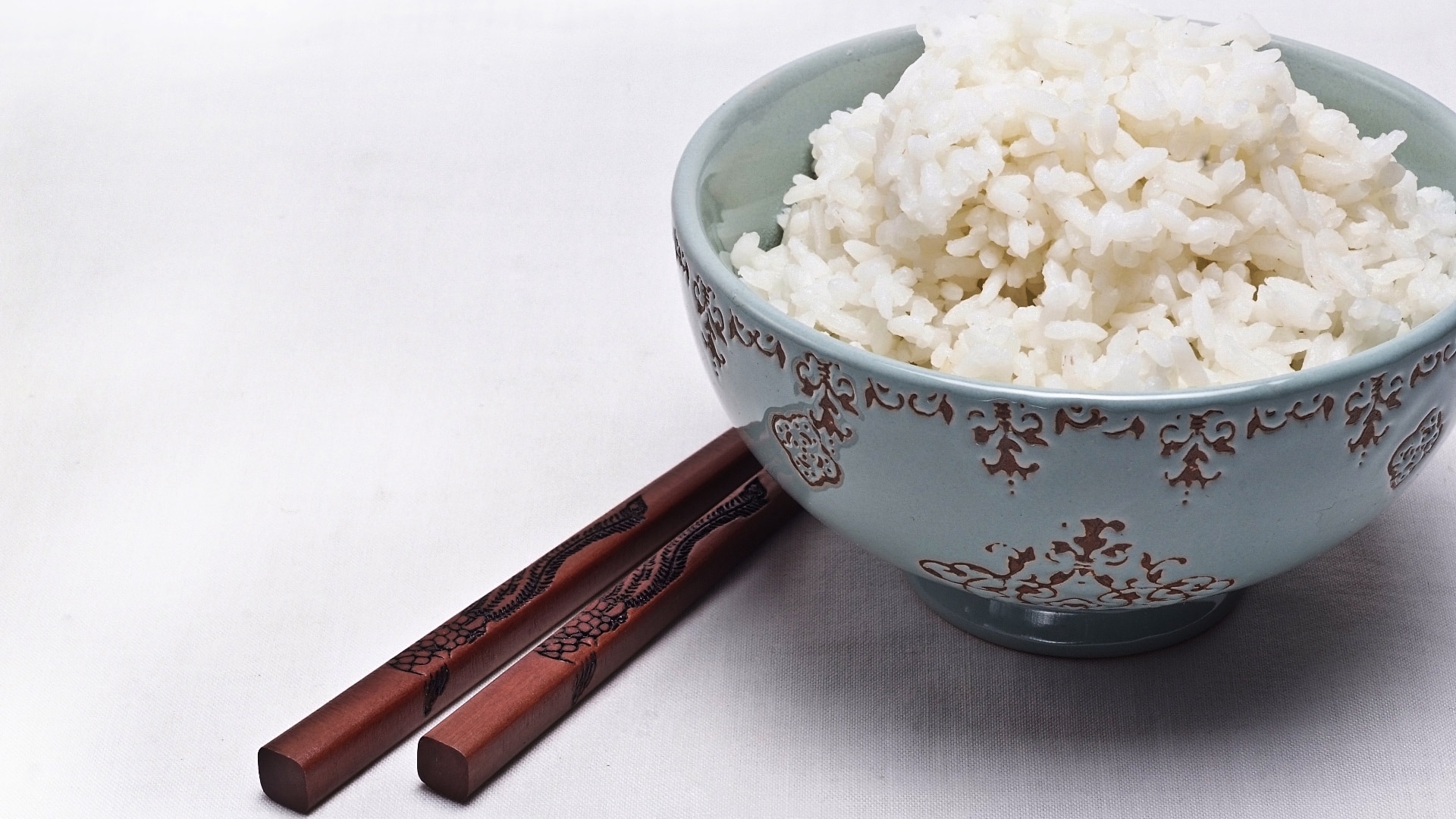 If White Rice Is Linked to Diabetes, What About China? 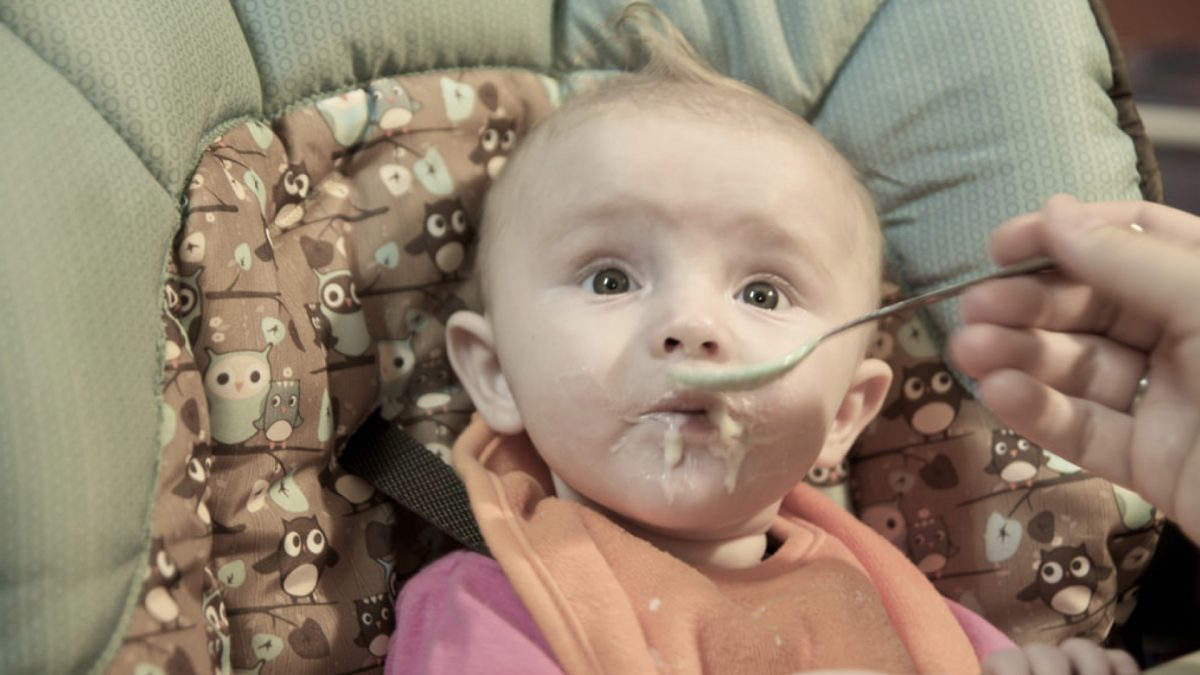 When it comes to rice and rice-based products, pediatric nutrition authorities have recommended that arsenic...

All Videos for Rice