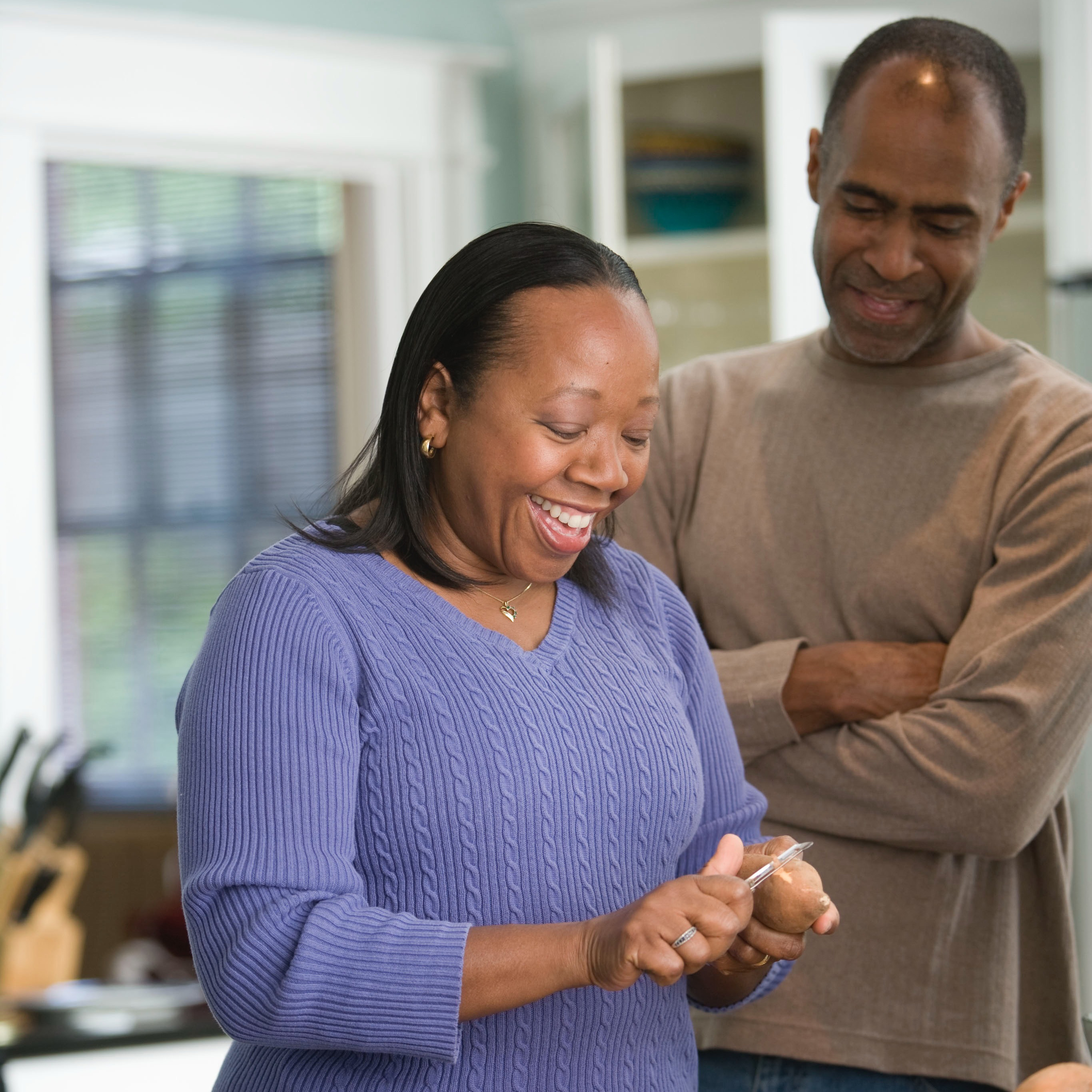 Some of the most convincing evidence of the benefits of plant-based diets come from comparisons of traditional diets in other parts of the world to the standard American diet.

In fact, eating a meat-heavy, low-fiber diet can cause the colon to rupture itself as it squeezes harder to move waste along. Over half of Black Americans in their 50’s were found to have diverticulosis in one study, compared to less than 1% among Ugandans eating traditional plant-based diets.

Multiple myeloma is another cancer prevalent among Black Americans, double or more the rate among the older white population. In one trial, the spice turmeric killed multiple myeloma cells in a petri dish, and other research suggested the spice may slow the early stage of the disease enough to delay or prevent a multiple myeloma diagnosis.

Other studies suggest that consumption of shallots, garlic, soy foods and green tea may be significantly associated with a reduced risk of multiple myeloma.

Numerous studies show that those following a vegetarian diet appear two to three times less likely to be diagnosed with dementia, and the longer one consumes a meat-free diet, the lower the risk of dementia. Africans in Nigeria experience a five-times lower risk of dementia than Black Americans.

The rate of Alzheimer’s disease increases dramatically among Africans, as with Japanese Americans, when they live in the United States and adopt a Western diet.

Glaucoma is the #1 cause of blindness among Black American women. In one study, scientists found that certain fruits and vegetables, such as oranges and peaches, were associated with a dramatically lower risk. Just two or three servings of kale or collard greens a month were linked with half the risk of glaucoma compared to once a month or less.

In a study of 50,000 Black American women, women who ate more vegetables had significantly lower risk of the type of breast cancer hardest to treat—estrogen receptor negative. The two vegetables found to be particularly protective were collards and carrots.

Please note that the use of terms in our videos is based on what is written in the particular study we are referencing, for example, African American or Black.

All Videos for Black Americans