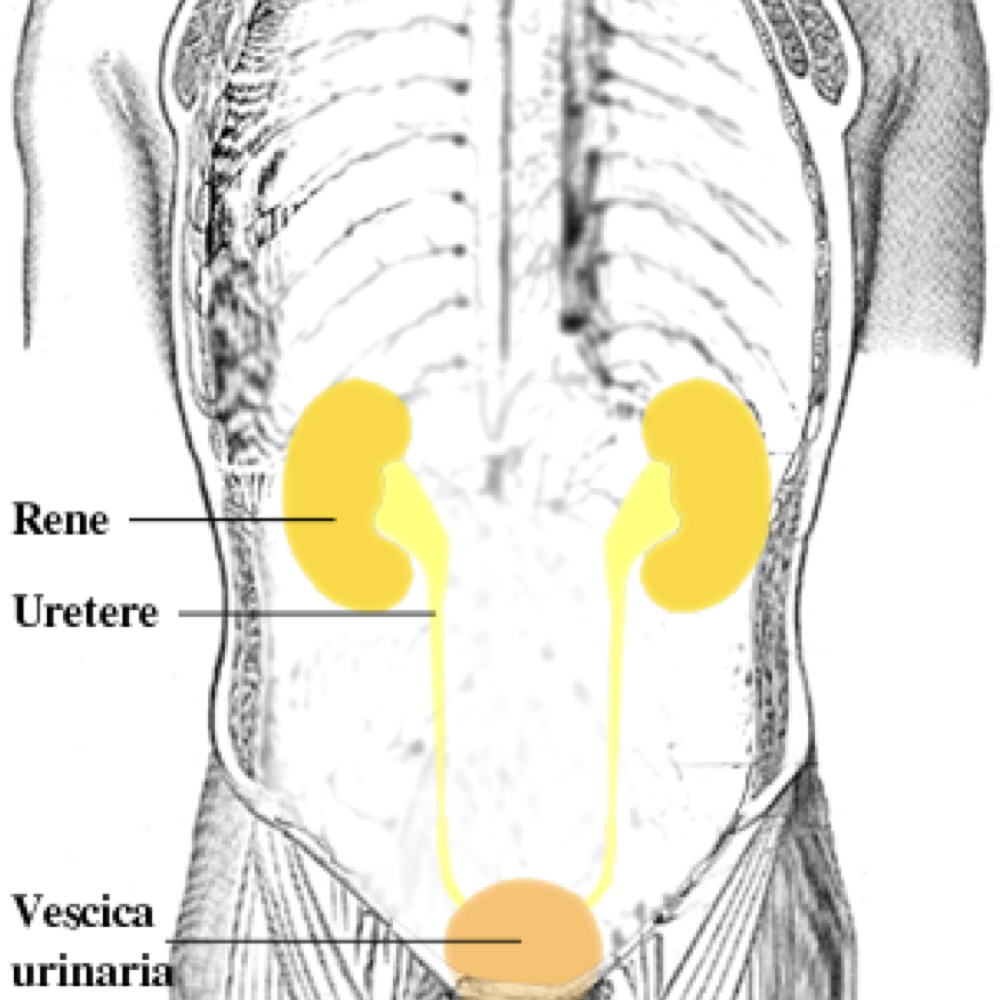 Bacteria coming from the rectal area into the urethra are the major cause of UTIs. In many cases, E. coli strains from the rectal flora (gut bacteria) are the culprits. In 2012, direct DNA fingerprinting showed that bladder-infecting E. coli bacteria were coming from chicken contaminated with fecal bacteria.

Half of retail poultry samples tested in a major study of E. coli in foods were contaminated. Even worse, since chickens are given antibiotics, the strains of E. coli are often drug-resistant.

Urinary tract infections may also be caused by cheese skippers, which are larvae of the cheese fly used in the production of some well-aged cheeses.

Urinary tract infections can be a risk factor for premature birth.

Women with UTIs are much more likely to get breast cancer: UTIs result in rounds of antibiotics, which kill off good bacteria (gut flora). This stops absorption of plant-based phytonutrients  such as lignans. Low lignan level is associated with increased breast cancer risk.

How to Prevent UTIs

The best way to prevent bladder infections may be to avoid chicken. Cooking chicken thoroughly has not been shown to stop the problem, and cross-contamination while preparing the chicken is a major risk.

A vegetarian diet (especially with flaxseeds) increases the level of lignans, which are antimicrobial and can thus help clear Proteus and associated antibodies and help the joints. Switching to a plant-based diet can increase one’s good fecal flora within weeks or even days.

Even though these bacteria are not flushed out by peeing, because they have finger-like projections that stick to the bladder walls, evidence suggests that a lack of water may be associated with urinary tract infections. Cranberry juice or extract may help, by reducing the stickiness of harmful bacteria to the bladder walls. For treatment of UTIs, cranberries showed to be no better than placebos.

Image Credit: Lennert B / Wikimedia. This image has been modified.

All Videos for Urinary Tract Infections