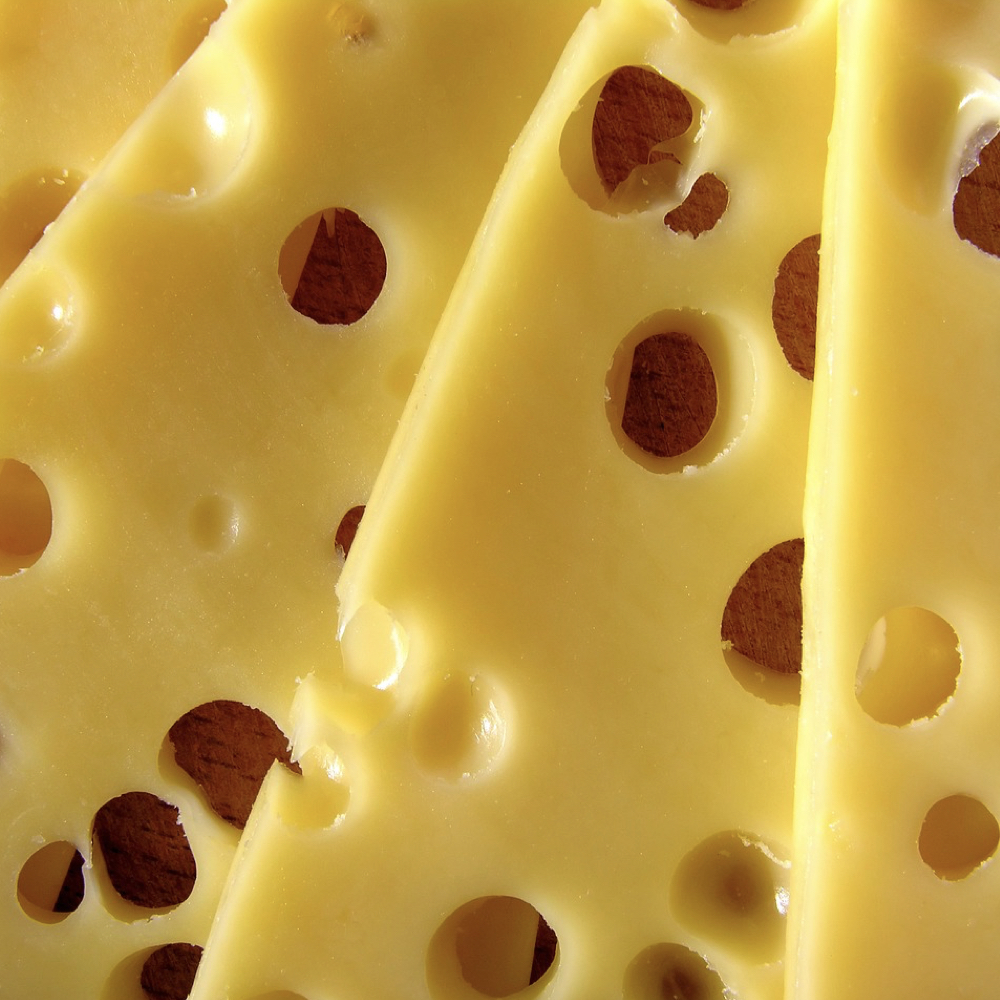 Are cheese and other dairy products beneficial to us?

In the population study “Milk Intake and Risk of Mortality and Fractures in Women and Men,” researchers following more than 100,000 men and women in Sweden for about 20 years found significantly higher rates of bone and hip fractures, heart disease, cancer, and premature death in general for women who drank more milk. Three glasses a day was associated with nearly twice the risk of dying early. Men with higher milk consumption were also recorded having a higher risk of premature death. A meta-analysis of all such cohort studies, however, failed to find a significant relationship between milk and mortality. Findings of a 2015 meta-analysis found that men with high intakes of dairy products—milk, low-fat milk, and cheese, but not nondairy sources of calcium—did appear to increase total prostate cancer risk.

All animal-based foods contain sex steroid hormones, such as estrogen. These hormones naturally found even in organic cow’s milk may play a role in the various associations identified between dairy products and hormone-related conditions, including acne, diminished male reproductive potential, and premature puberty. The hormone content in milk may explain why women who drink it appear to have five times the rate of twin births compared with women who do not drink milk.

When it comes to cancer, leading experts have expressed concern that the hormones in dairy and other growth factors could potentially stimulate the growth of hormone-sensitive tumors. Experimental evidence also suggests that dairy may also promote the conversion of precancerous lesions or mutated cells into invasive cancers in vitro.

Dairy consumption may also play a role in increased risk of asthma, Parkinson’s disease, and elevated blood pressure, among other health concerns such as recurring canker sores.

What’s more, cheese, it turns out, ranks as a leading contributor of sodium in the American diet.

All Videos for Cheese