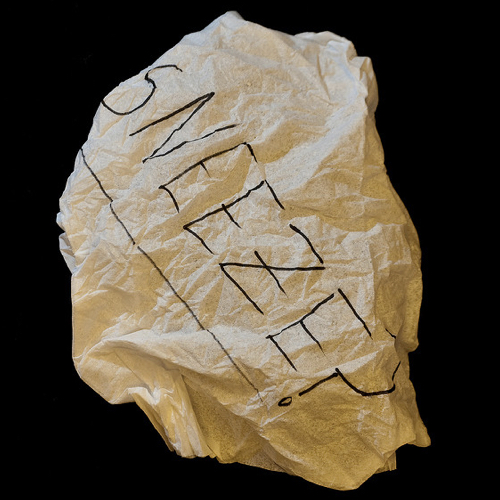 Do you suffer from seasonal allergies? Runny nose, itchy eyes, sneezing? While your allergies may make you feel lousy because your immune system is busily attacking things left and right, that same heightened state of alertness may have benefits for your overall health.

Individuals suffering from allergies appear to have a decreased risk for certain cancers. Yes, your immune system might be in overdrive striking out a harmless things like pollen or dust, but that same overvigilance may also take down budding tumors in the body. It would be nice if there were a way to boost the part of the immune system that fights infections while down-regulating the part that results in chronic inflammation (and all those annoying symptoms).

Mushrooms—with their array of unique myconutrients that may boost our immune function—may just do the trick.

If mushrooms trigger such a dramatic rise in antibody production, shouldn’t we be concerned they may worsen the symptoms of allergic or autoimmune diseases? On the contrary, it seems mushrooms may have an anti-inflammatory effect. The first randomized, double-blind, placebo-controlled clinical study of its kind, published in 2014, confirmed an apparent anti-allergy effect in children with a history of recurrent upper-respiratory-tract infections.

Other whole plant foods may also impact our allergies—or lack thereof. Adolescents living in areas where more starchy foods, grains, vegetables, and nuts were consumed were significantly less likely to exhibit chronic symptoms of wheezing, allergic rhinoconjunctivitis, and allergic eczema, for example. Boys and girls eating two or more servings of vegetables a day appear to have only half the odds of suffering from allergic asthma. In general, the prevalence of asthma and respiratory symptoms reportedly appears to be lower among populations eating more foods of plant origin.

Those suffering from seasonal allergies may also benefit from drinking tea. Randomized trials have shown that drinking about three cups of Japanese Benifuuki green tea per day starting six to ten weeks before pollen season significantly reduces allergy symptoms. That’s nothing to sneeze at!

Image Credit: Iain Watson / Flickr. This image has been modified. 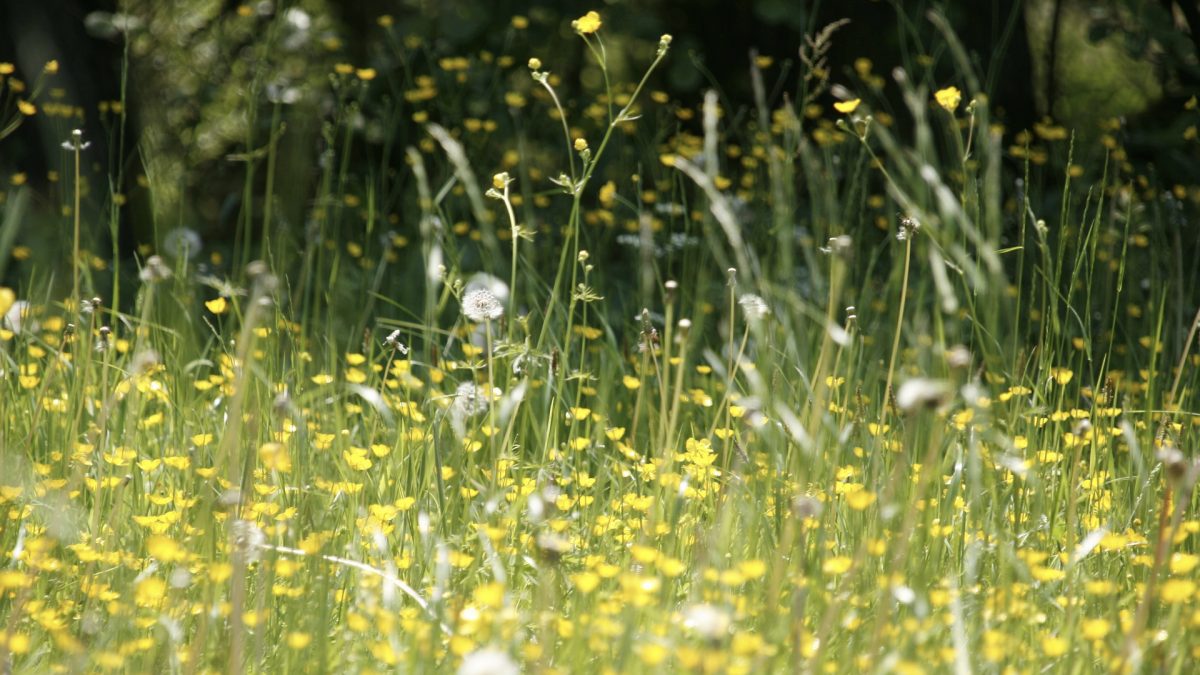 What did a randomized, placebo-controlled, double-blind study of a food that costs pennies a day... 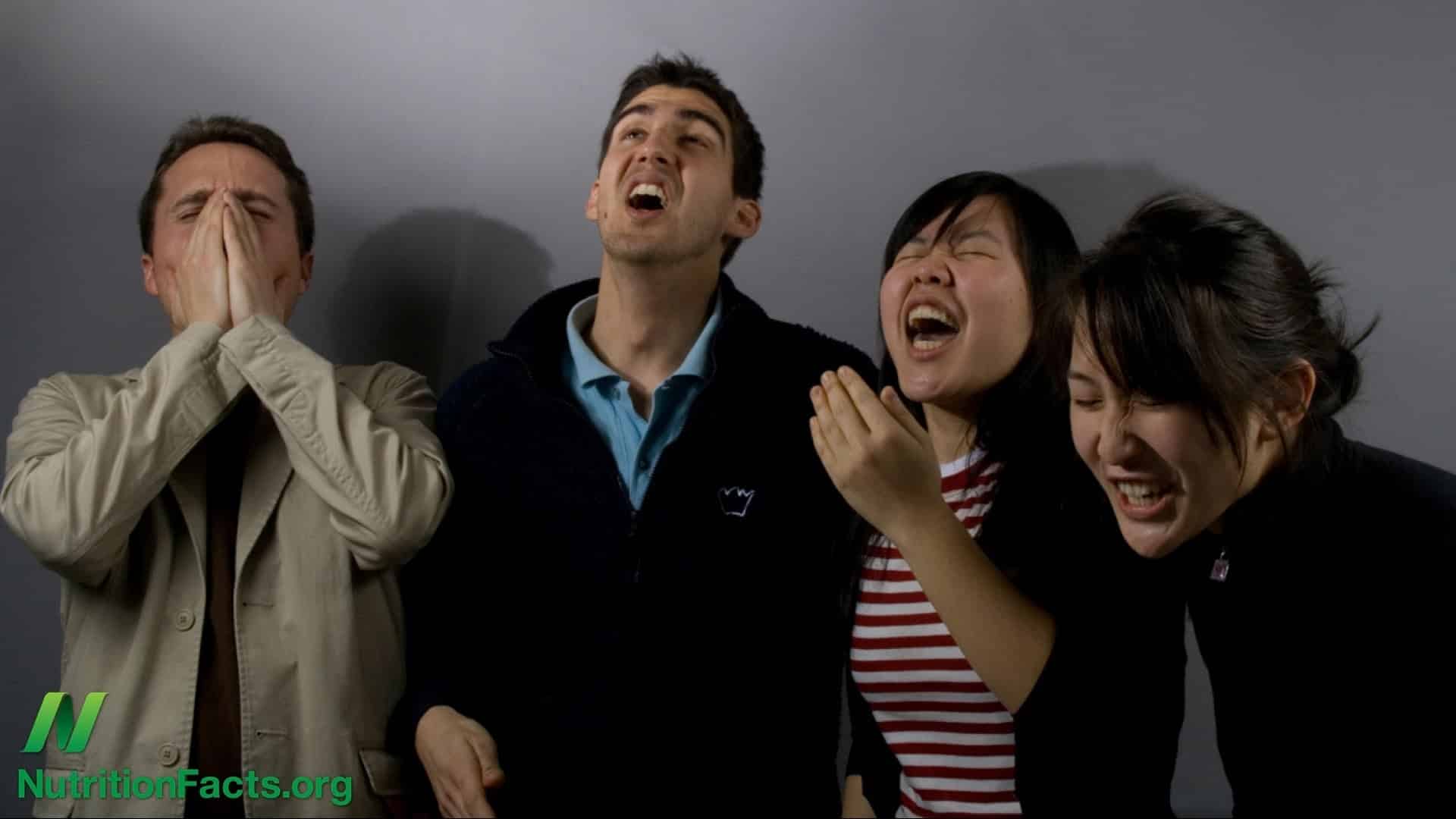 The longest running study on vegetarians suggests that those eating plant-based diets have lower rates... 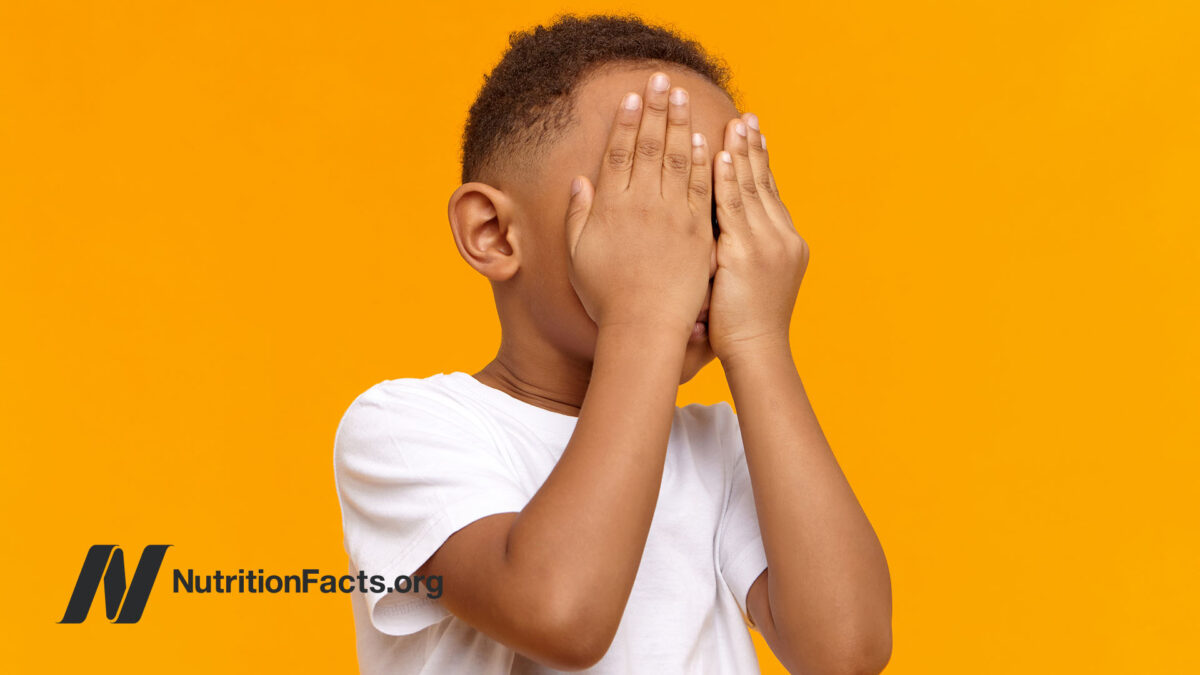 What is responsible for the rising prevalence of atopic diseases, such as food allergies, asthma,...

COVID-19 Symptoms vs. the Flu, a Cold, or Allergies

What does the clinical course of COVID-19 look like for both those who survive and...

All Videos for Allergies