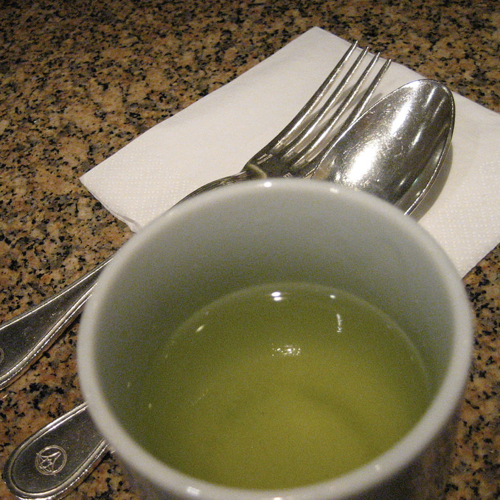 Green tea, one of the healthiest beverages we can drink, has been associated with about a 30 percent reduction in breast cancer risk, and may protect against gynecological malignancies, such as ovarian cancer and endometrial cancer, as well as lower our cholesterol, blood pressure, blood sugar, and body fat. It may also protect the brain from both cognitive decline and stroke. As well, tea consumption has been associated with decreased risk of diabetes, tooth loss, and up to half the risk of dying from pneumonia.

Caffeine found in coffee and tea may also help prevent and perhaps even help treat Parkinson’s, one of our most crippling neurodegenerative conditions. In a randomized controlled trial, giving Parkinson’s patients the caffeine equivalent of two cups of coffee a day (or approximately four cups of black tea or eight cups of green tea) significantly improved movement symptoms within three weeks.

Those who suffer from seasonal allergies may also benefit from drinking tea. Randomized trials have shown that drinking about three cups of Japanese Benifuuki green tea per day starting six to ten weeks before pollen season significantly reduces allergy symptoms.

Might green tea play a role in mood? The levels of an important class of neurotransmitters called monoamines, which includes serotonin and dopamine, are controlled by an enzyme called monoamine oxidase (known as MAO) that breaks down any excess monoamines. People who are depressed appear to have elevated levels of this enzyme in their brains. Thus, the theory goes, depression is caused by abnormally low levels of monoamine neurotransmitters due to elevated levels of the neurotransmitter-munching enzyme. It appears that many plant foods, including green tea, as well as apples, berries, grapes, and onions, contain phytonutrients that seem to naturally inhibit the MAO.

Phytonutrients exclusive to the tea plant appear so powerful that they may reverse disease even when merely applied to the skin. For example, the topical application of green tea in ointment form on genital warts reportedly resulted in an astounding 100 percent clearance in more than half the patients tested. It’s no wonder that this wonder treatment is now officially incorporated into the Centers for Disease Control STD Treatment Guidelines. There was even a remarkable case report of a woman whose skin cancers were apparently stopped with topical green tea application. Indeed, green tea has been shown to have positive effects on both the inside and outside of our body.

Image Credit: Gwen the Monster / Flickr. This image has been modified. 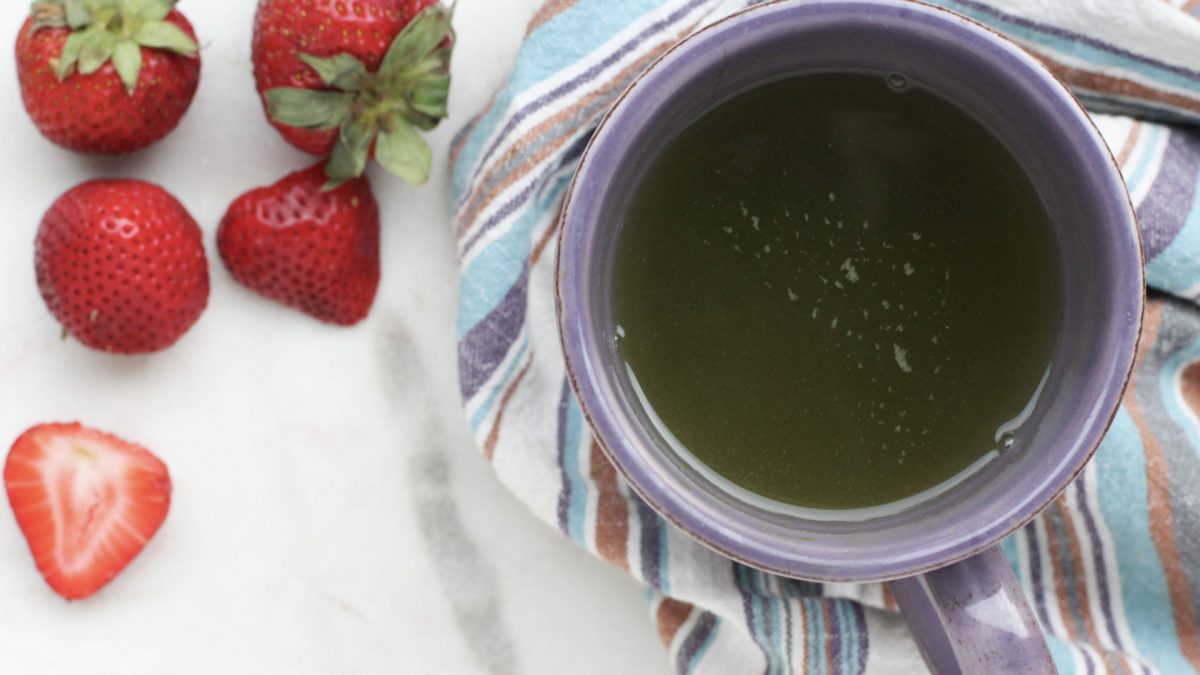 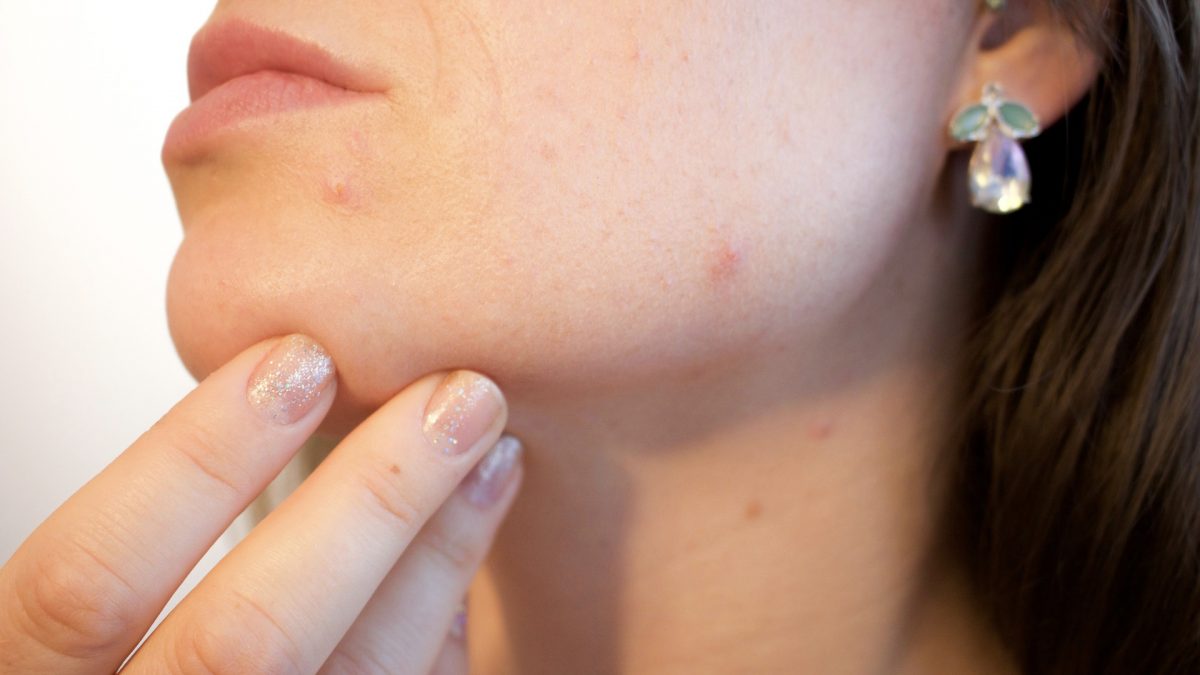 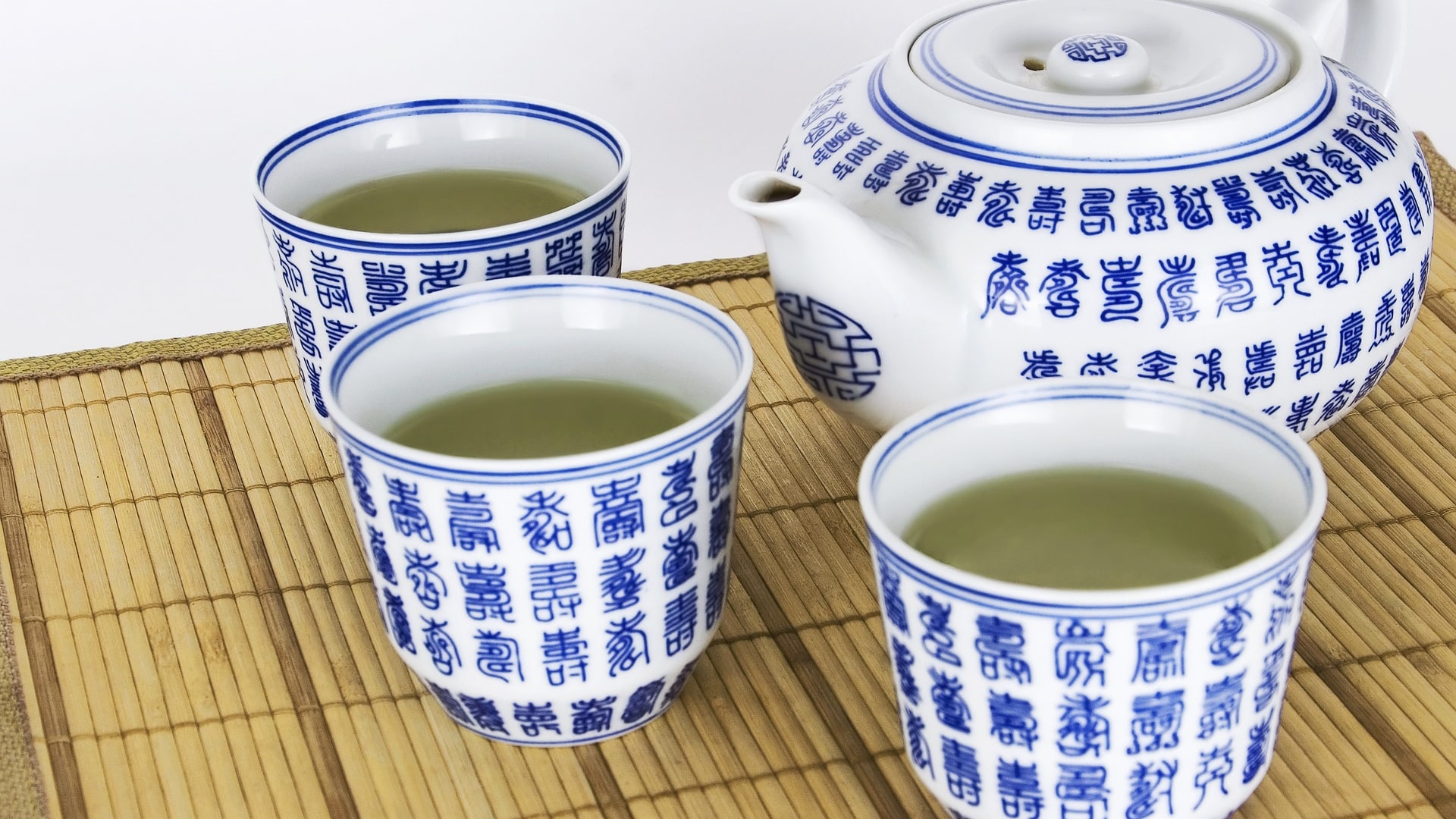 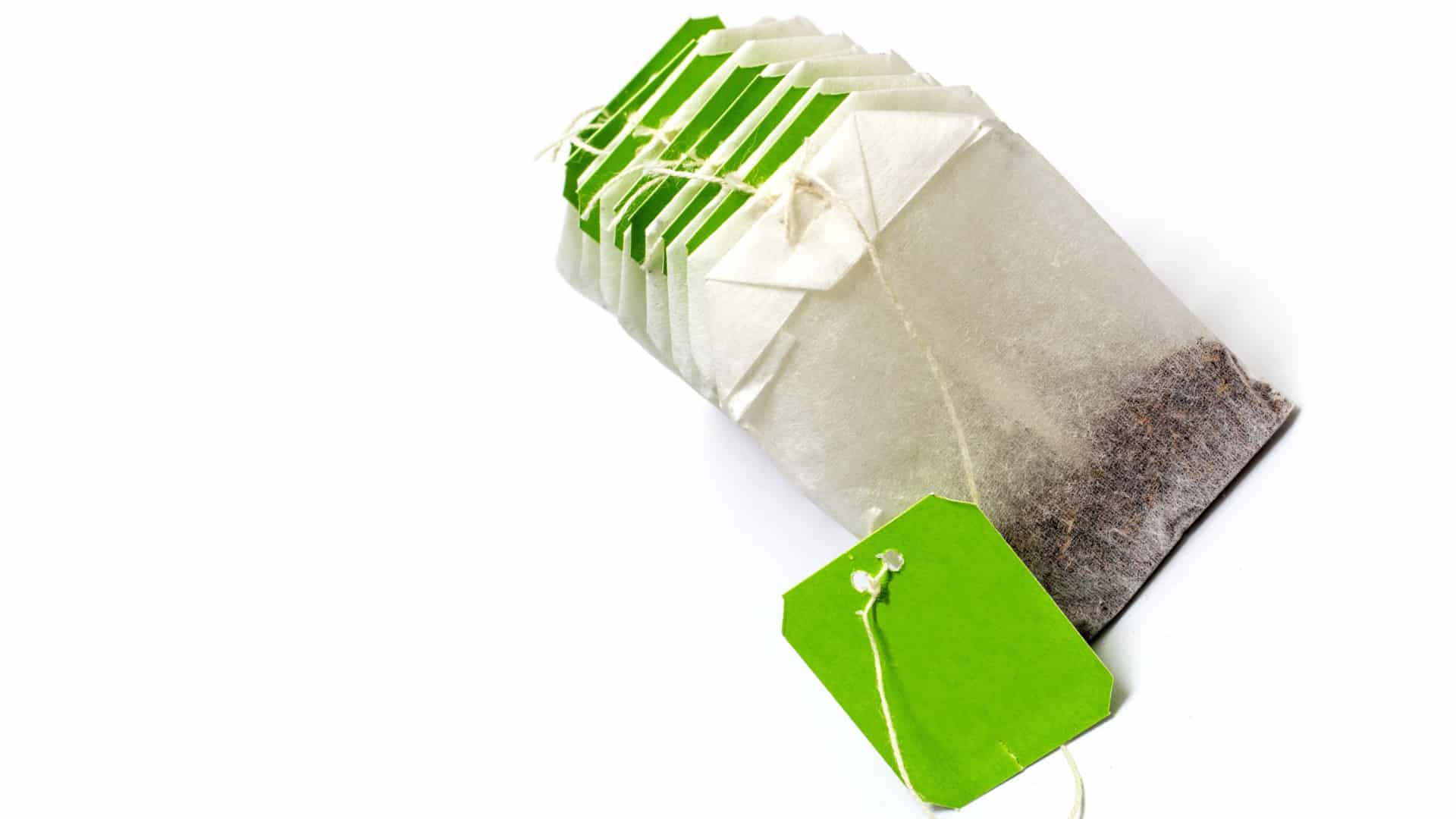 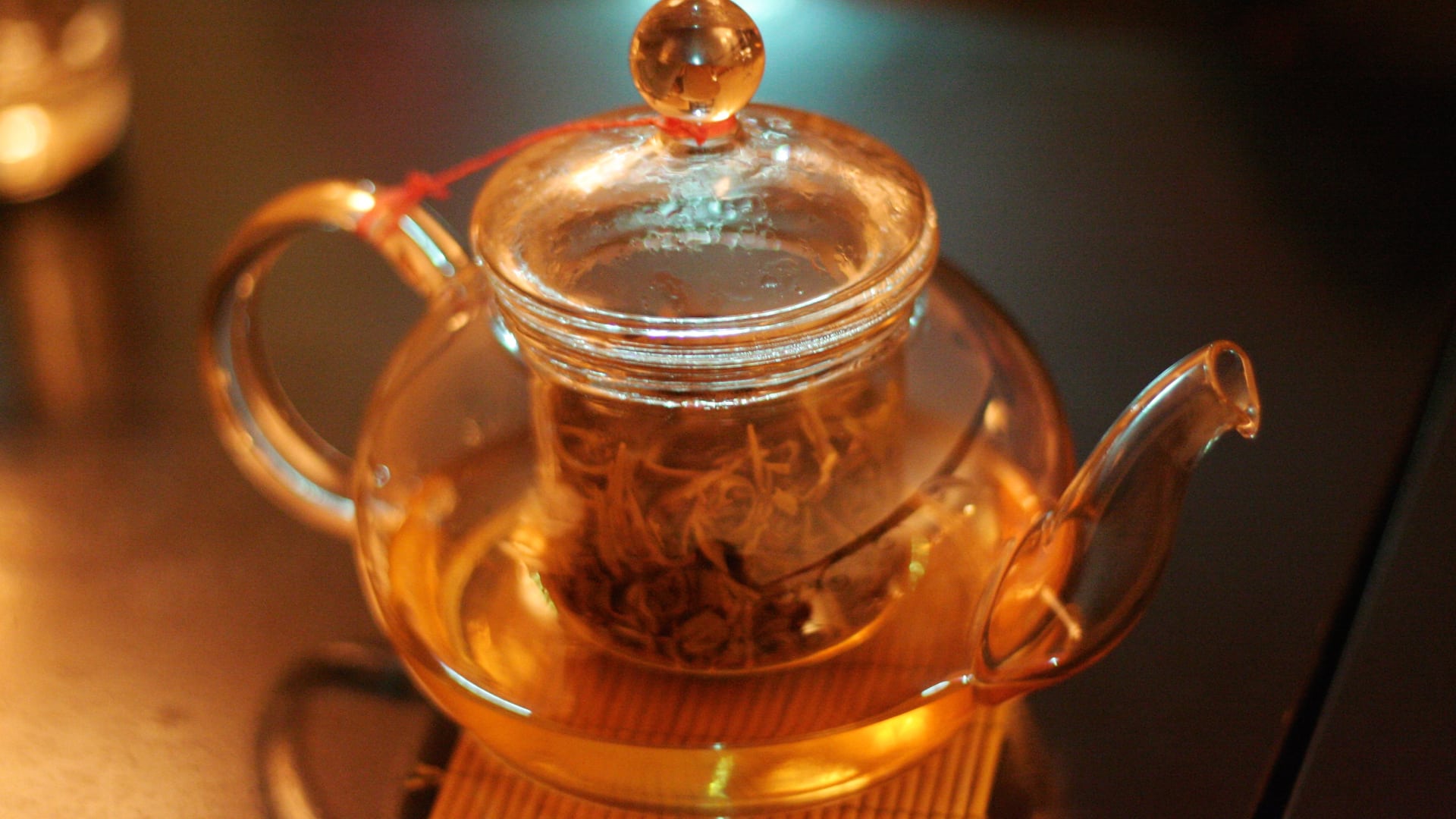 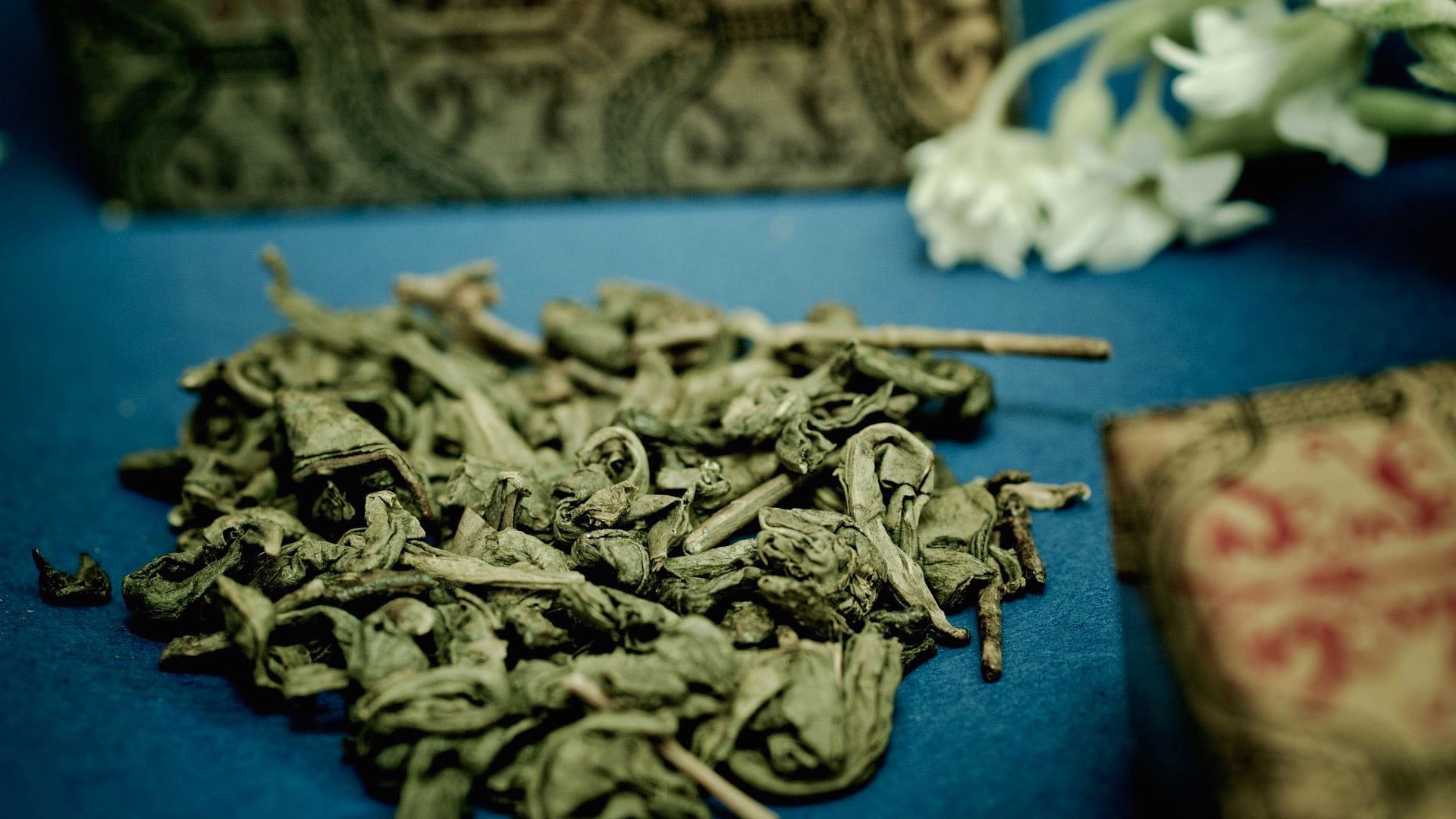 One third of men in their 30s may already have tiny, cancerous tumors in their... 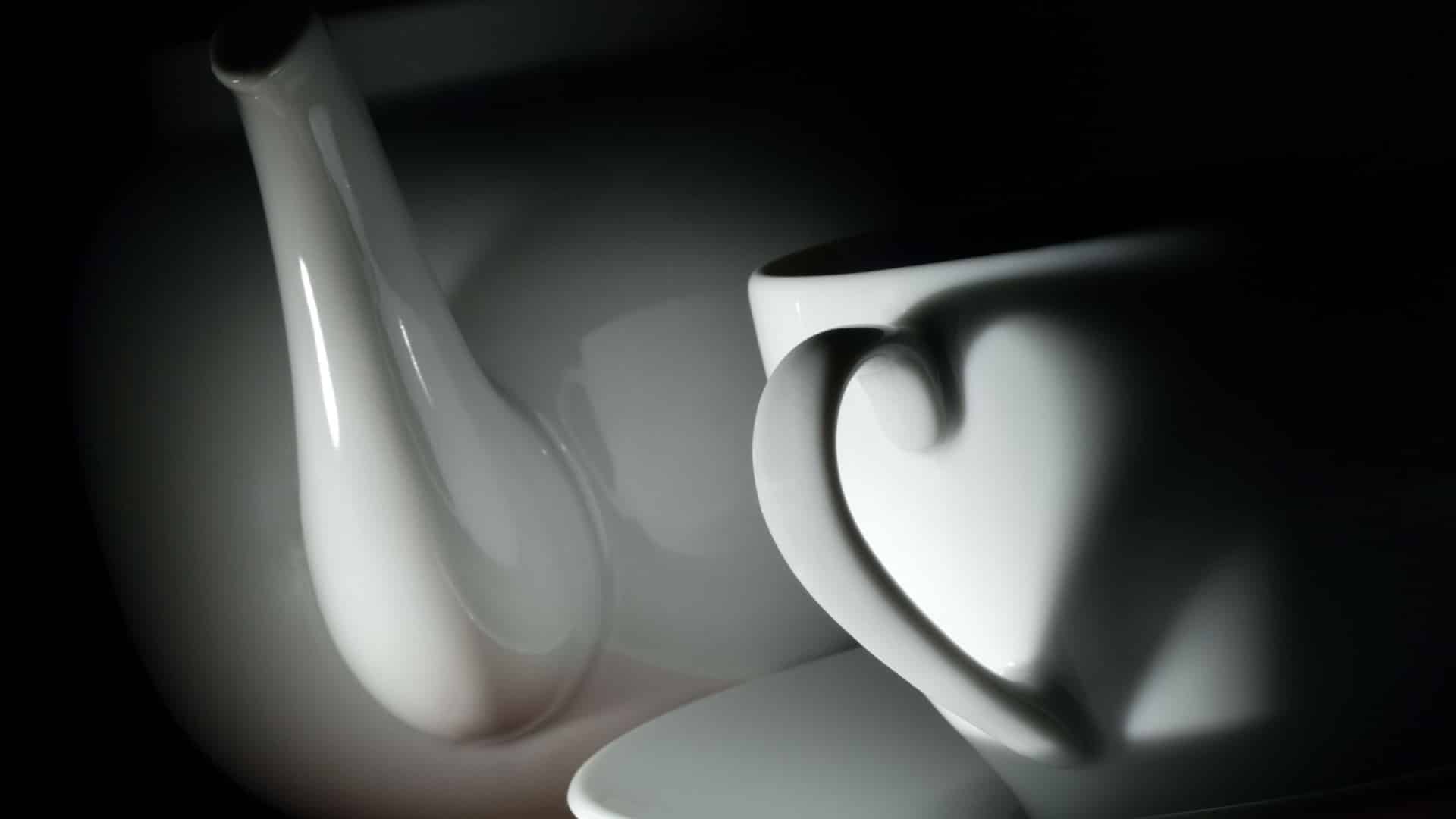 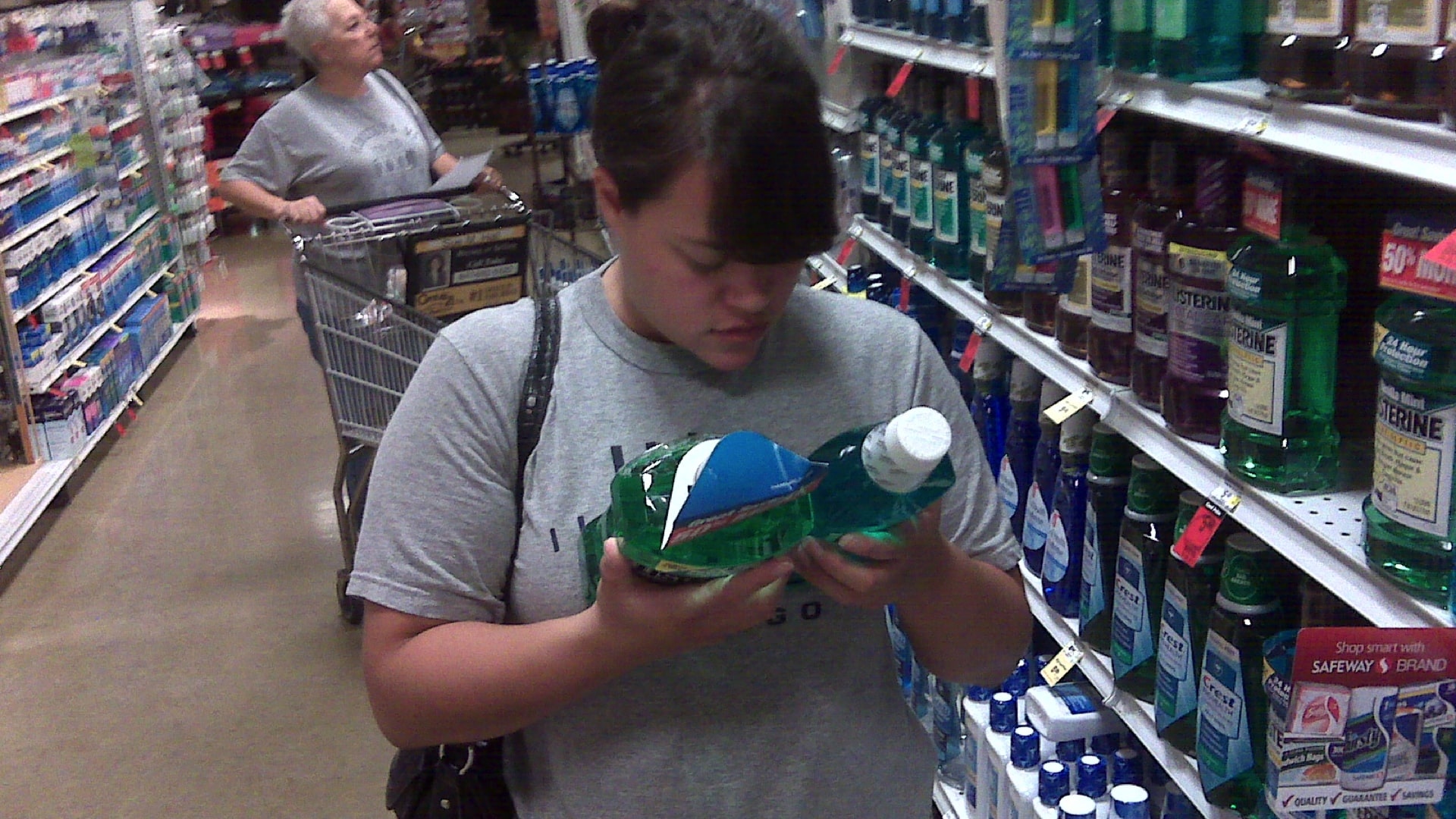 There’s a cheap concoction one can make at home that safely wipes out cavity-forming bacteria...

All Videos for Green Tea