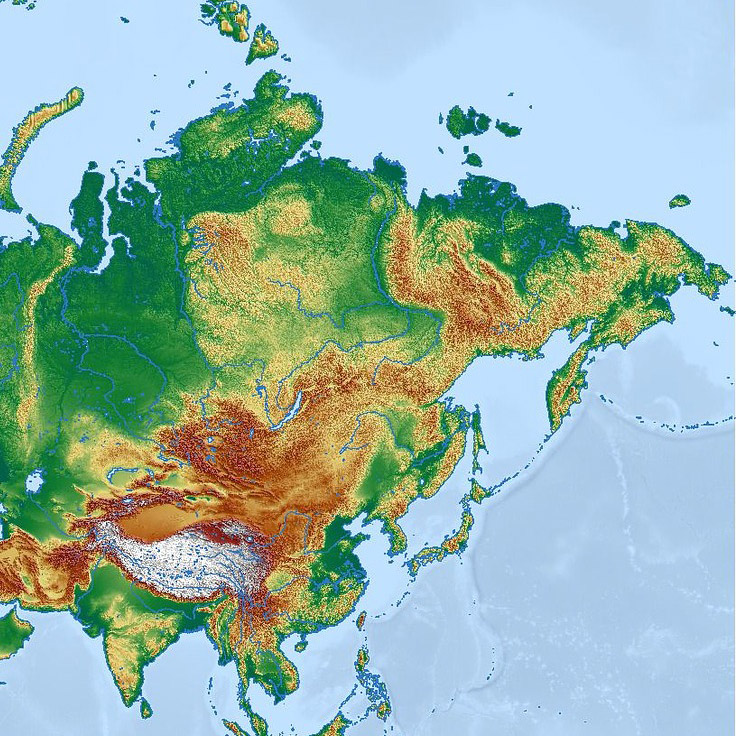 Even though cancer rates seem to be on the rise in Asia, the paradox is that lung cancer and heart disease are still lower than would be expected given their smoking patterns. It might be the mushrooms and green tea, or the seaweed, or the soy (but not too much) that offer protection. The problem may be that as Asia westernizes its diet, they move away from these foods and opt for more processed and animal foods, which may be particularly problematic when the meat is imported from the west due to our use of anabolic steroids in farm animals. But that’s a two way street: it appears US grown rice has less arsenic than Asian grown. A more traditional Asian diet also appears to be protective against dementia, GERD, and mastalgia. The rise in meat consumption in Asia has mirrored an epidemic in diabetes; it appears that animal protein amplifies the insulin spike caused by plain white rice, and adding a small amount of meat to an otherwise healthy Asian diet might increase risk of diabetes. Though some meats may be safer than others.

All Videos for Asia