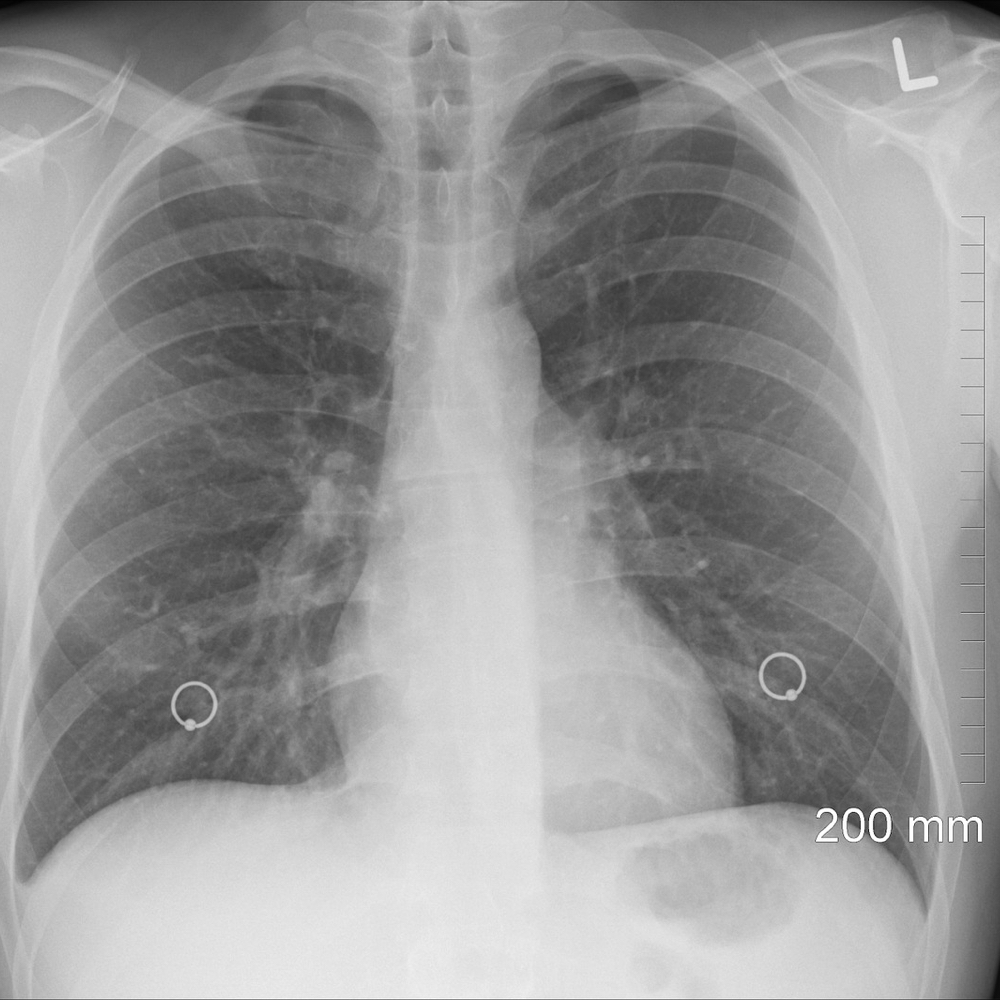 Lung cancer can grow for 20 years before being detected. A plant-based diet, however, may help prevent lung cancer. Total meat consumption (especially processed meat) has been associated with lung cancer risk. Eggs also may contain toxic dioxins, which appear to increase the odds of getting lung cancer.

The inclusion of broccoli and other cruciferous and allium veggies in your diet is an effective dietary-based chemo-preventive strategy and seems to protect DNA from mutation. Cruciferous vegetables may be antiproliferative, and produce anti-tumor activity which may inhibit several types of cancer cell growth including leukemia, prostate, breast, cervical, and lung cancer. Similarly, Indian gooseberries also appear can also be effective in slowing cancer cell growth as shown in a petri dish. Supplements do not work as well as whole foods. In fact, lutein pills have even actually been shown to increase the risk of lung cancer.

There is a concern for the risk of respiratory tract cancer from breathing the smoke caused by frying beef, pork and soy based foods. Other airborne contaminants such as asbestos are still present in many older buildings. Green tea is rich in flavonoids, which may explain why Asians have less lung cancer, despite their higher smoking rates. Drinking green tea also provides phytocannabinoids (which ease nausea, pain and have a calming effect) without the potential for increased lung cancer risk associated with smoking marijuana.

All Videos for Lung Cancer