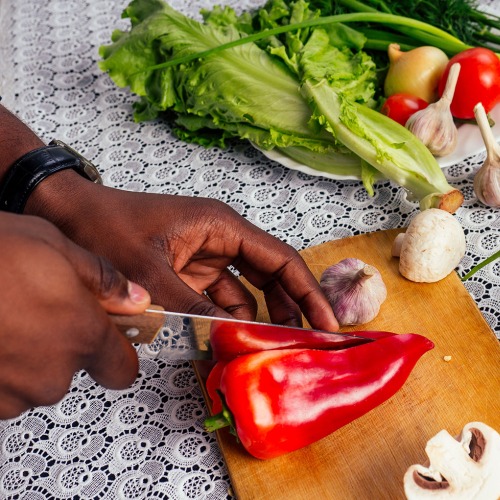 Is it possible dietary choices may affect sperm counts, genital development of boys, sexual function in men, and risk of prostate cancer, among other men’s health issues?

The ongoing global drop in male fertility may be associated with saturated fat intake and lack of sufficient fruits and vegetables. Sex steroid hormones in meat, eggs, and dairy may help explain the link between saturated fat intake and declining sperm counts. Cholesterol may also play a role. We’ve known for decades that men with high cholesterol levels appear to show abnormalities in their spermiograms, decreased sperm concentration, about a third of the normal sperm movement, and half the normal sperm shape, and, in the largest study to date, higher levels of cholesterol in the blood was associated with a significantly lower percentage of normal sperm. Cholesterol was also associated with reductions in semen volume and live sperm count. These results highlight the role of fats in the blood in male fertility. Though a healthier diet may be associated with healthier sperm counts, cholesterol-lowering statin drugs did not seem to help.

Erectile dysfunction (ED), the recurrent or persistent inability to attain or maintain an erection for satisfactory sexual performance, reportedly is present in up to 30 million men in the United States and approximately 100 million men worldwide. The reason may be due to our artery-clogging diet. Erectile dysfunction and our number-one killer, coronary artery disease, may actually be two manifestations of the same disease—inflamed, clogged, and crippled arteries—regardless of which organs are affected.

What if we ate a diet chock-full of plant foods? A compilation of case-control studies concluded that cow’s milk consumption is a risk factor for prostate cancer, and the same outcome was found for cohort studies. A 2015 meta-analysis found that high intakes of dairy products—milk, low-fat milk, and cheese, but not nondairy sources of calcium—appear to increase total prostate cancer risk. 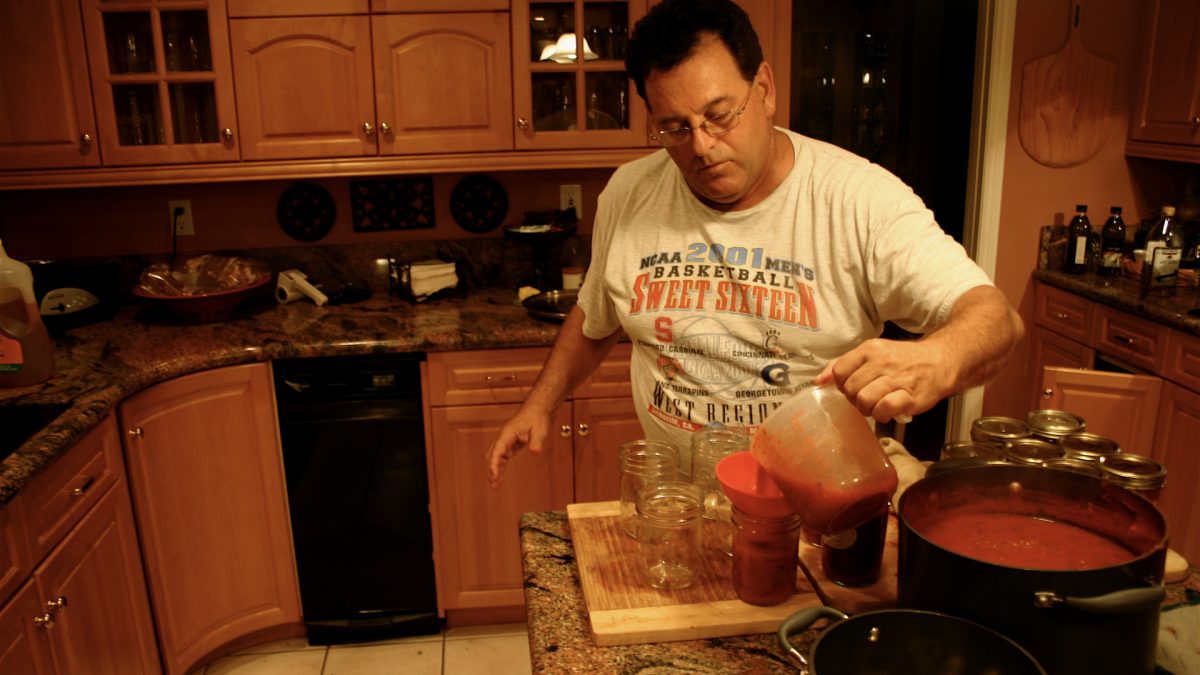 What happened when cancer patients were given three quarters of a cup of canned tomato... 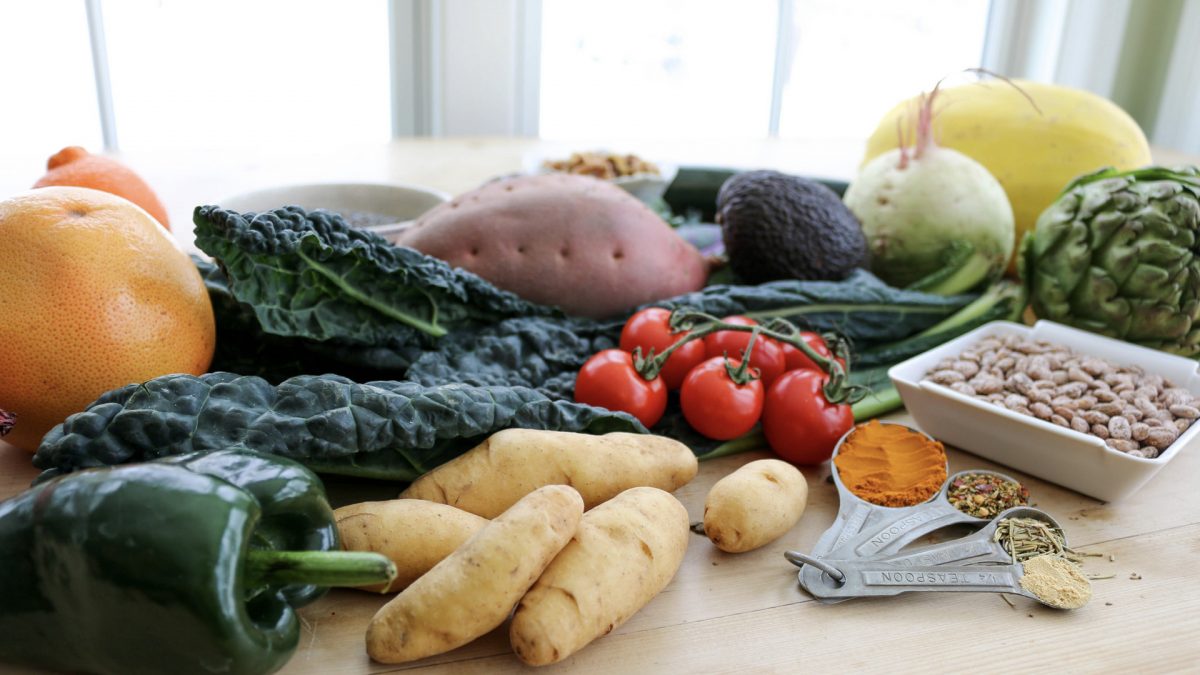 What happens when metastatic prostate cancer patients were taught to increase intake of whole grains,... 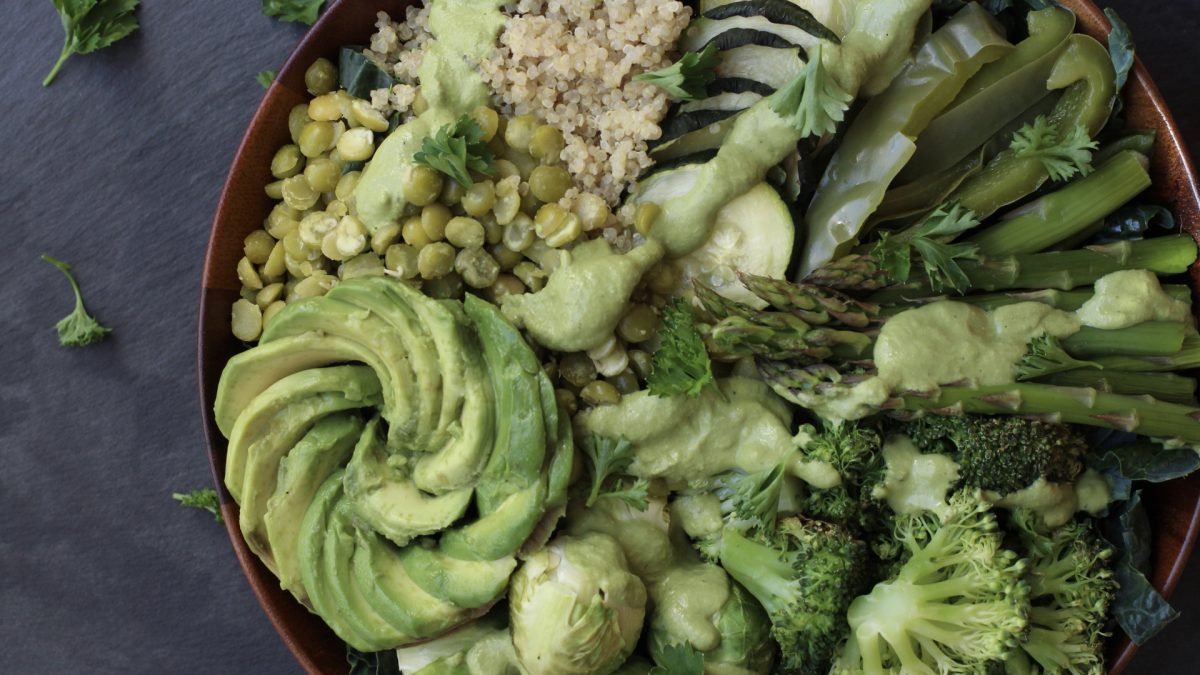 Dr. Dean Ornish showed that a plant-based diet and lifestyle program could apparently reverse the... 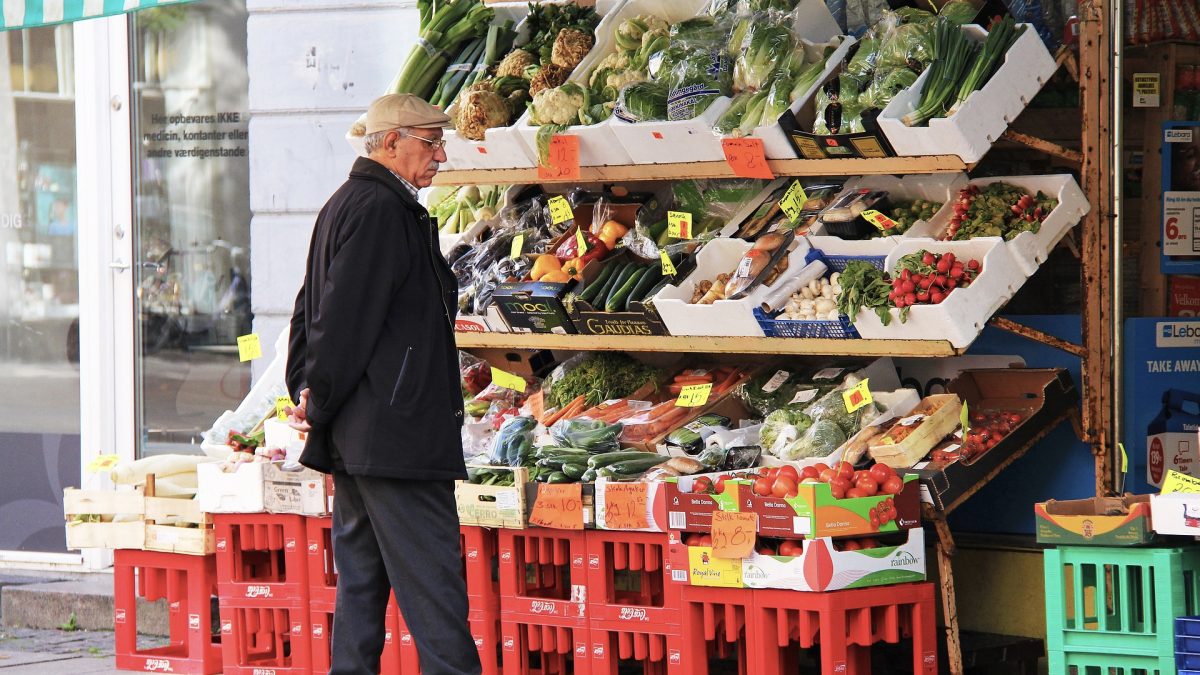 What are the effects of both oral and topical application of the spice saffron for... 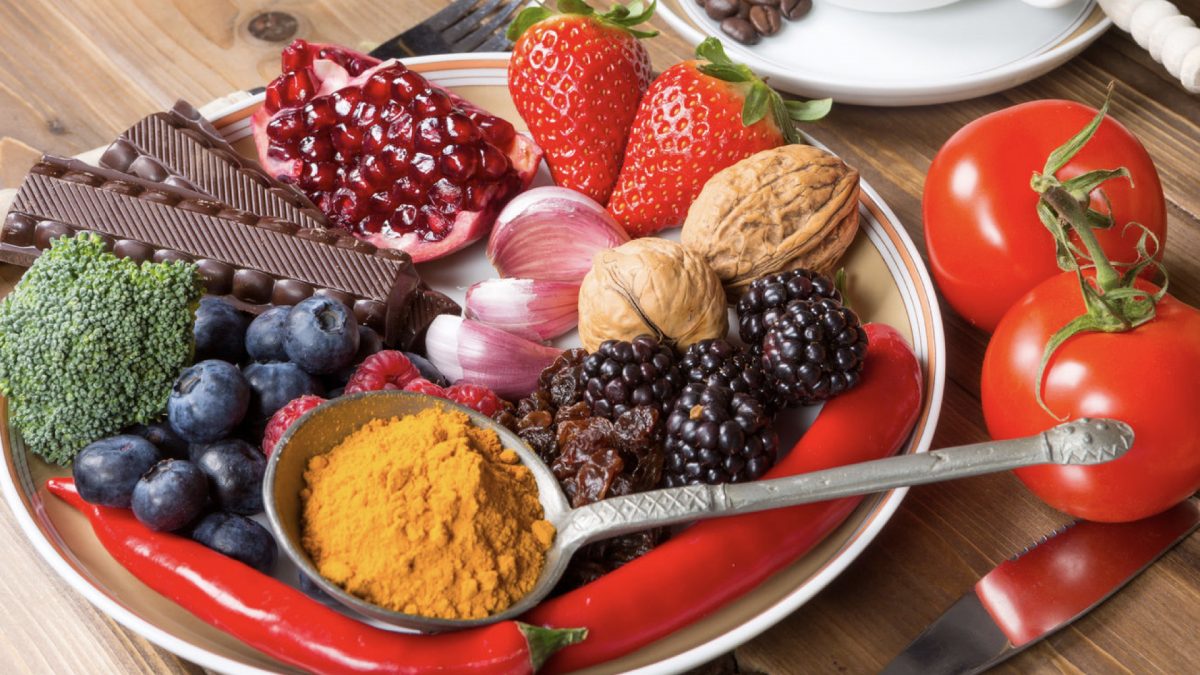 What would happen if you secretly gave cancer patients four of the healthiest foods? 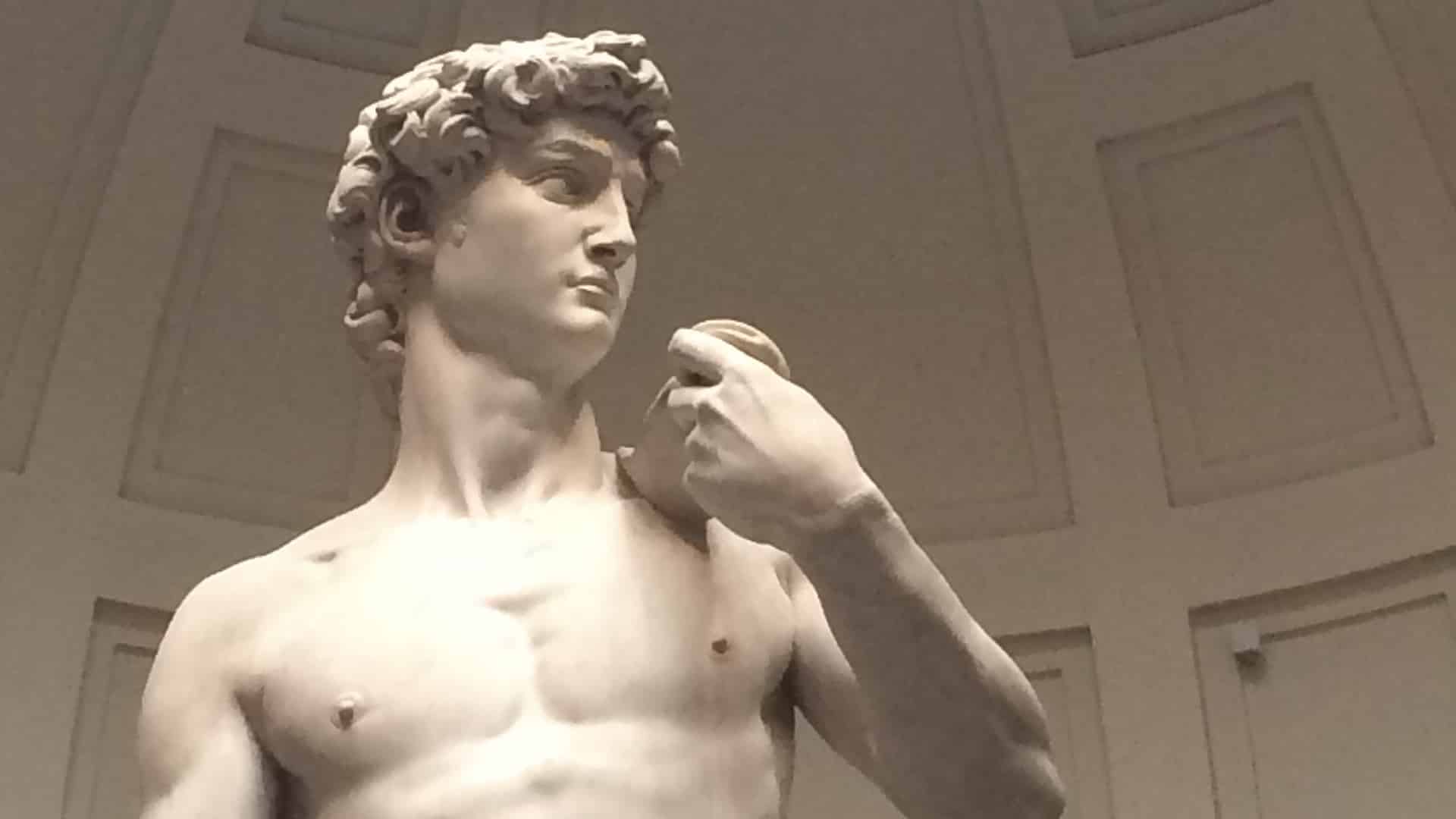 Do Men Who Have More Sex Live Longer?

When done right, love may protect your lover’s life. 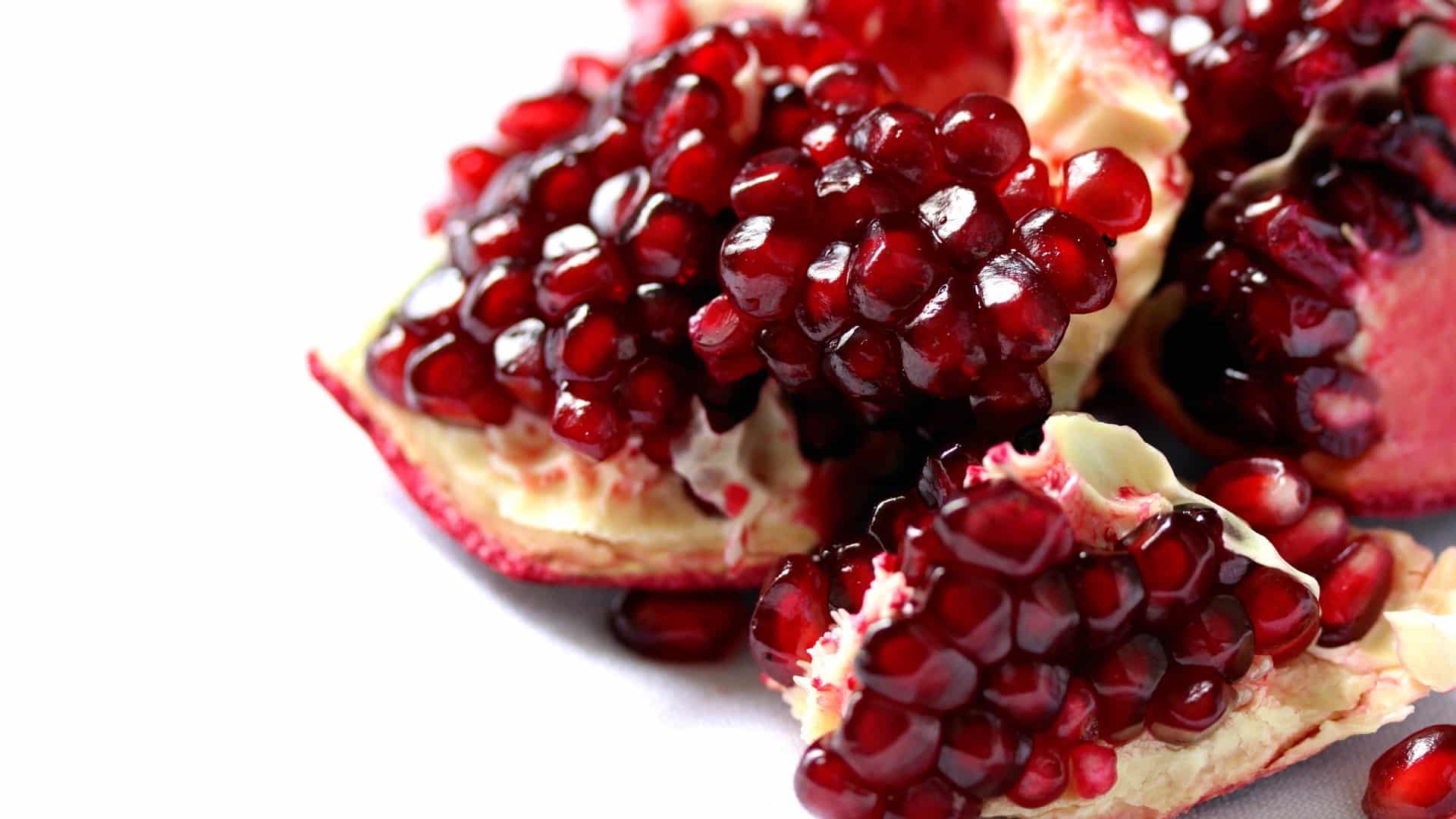 Pomegranate vs. Placebo for Prostate Cancer

Pomegranate juice for prostate cancer was finally put to the test in a randomized, controlled,... 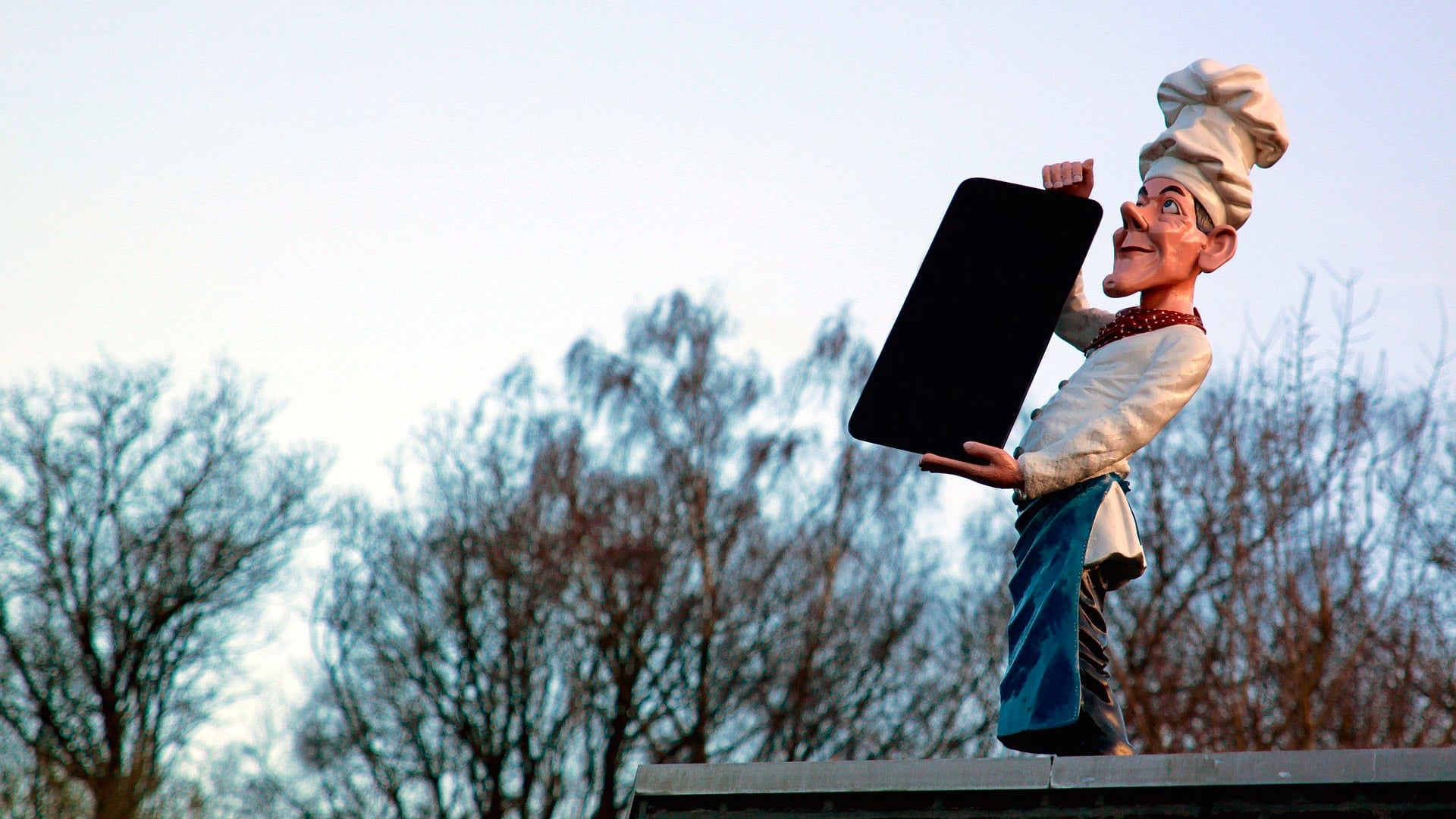 Changing a Man’s Diet After a Prostate Cancer Diagnosis

Might appeals to masculinity and manhood help men with prostate cancer change their diet to... 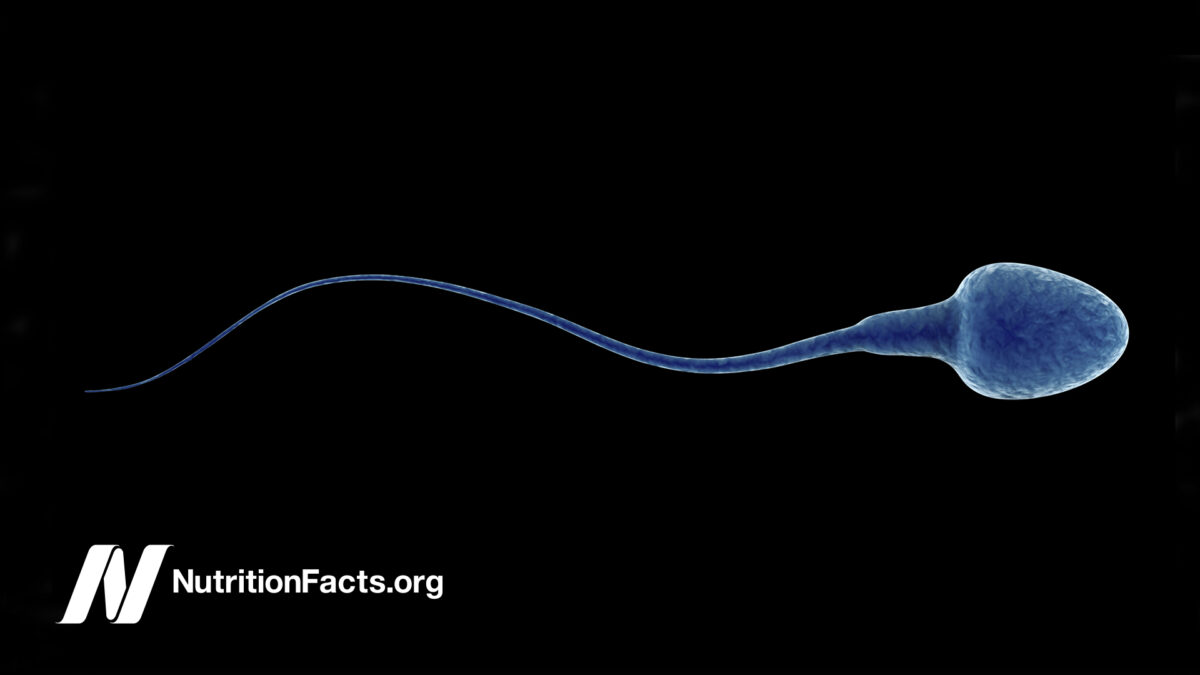 Sex steroid hormones in meat, eggs, and dairy may help explain the link between saturated... 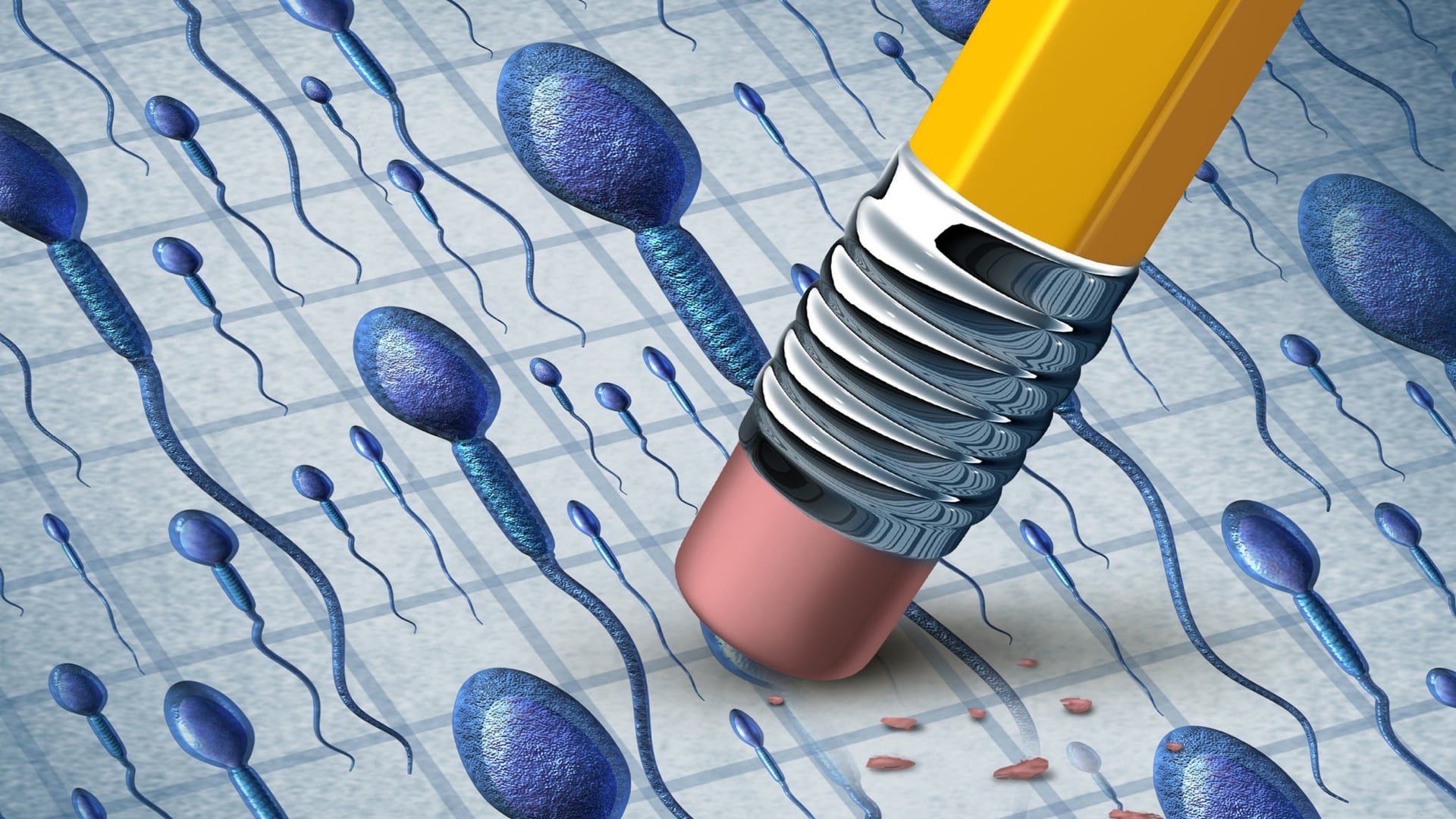 The Role of Diet in Declining Sperm Counts

The ongoing global drop in male fertility may be associated with saturated fat intake and... 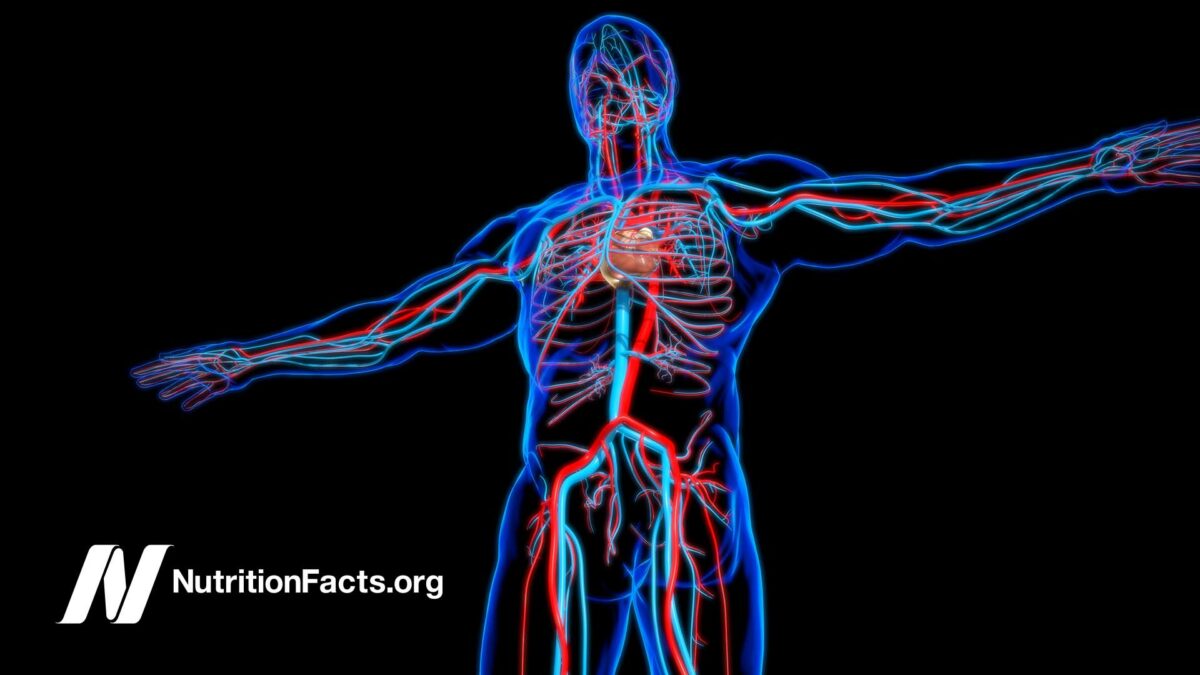 Survival of the Firmest: Erectile Dysfunction and Death 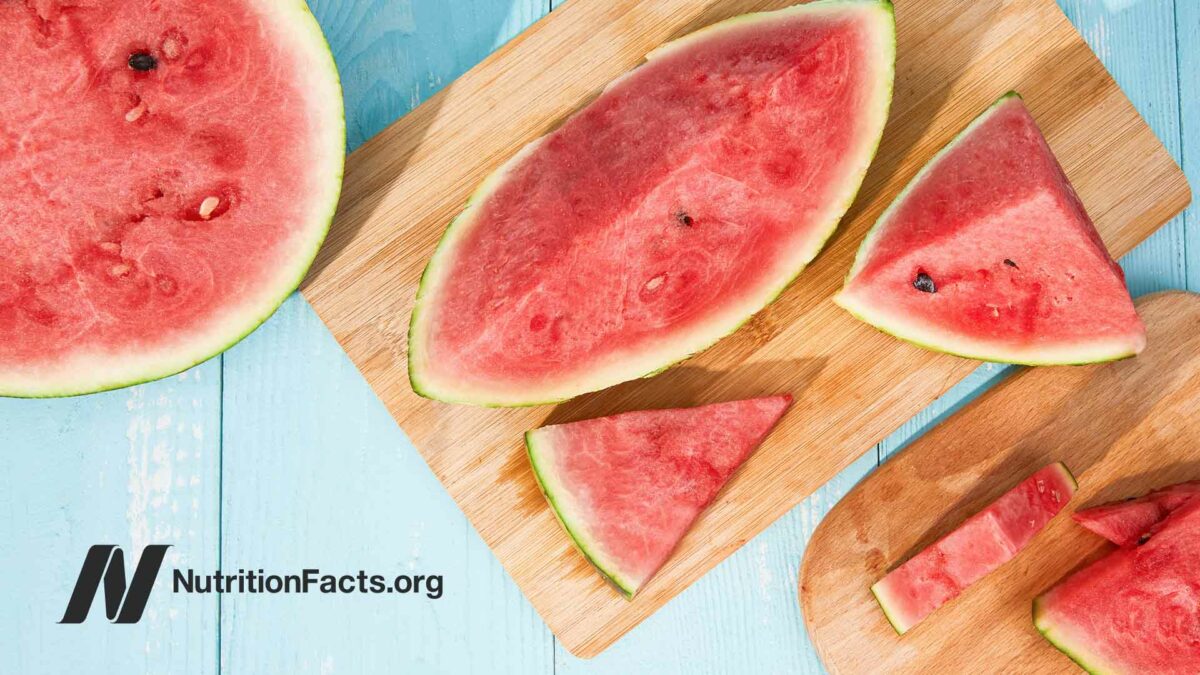 Watermelon as Treatment for Erectile Dysfunction

Watermelon is a rich source of citrulline, which has been found to improve erection hardness... 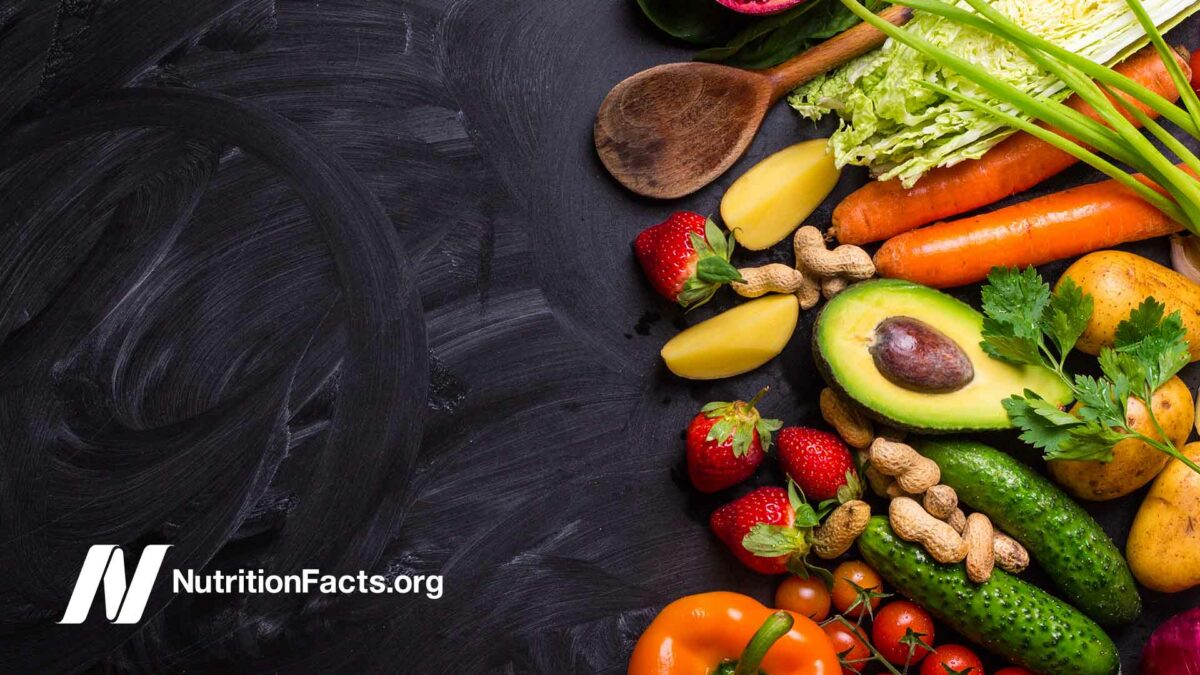 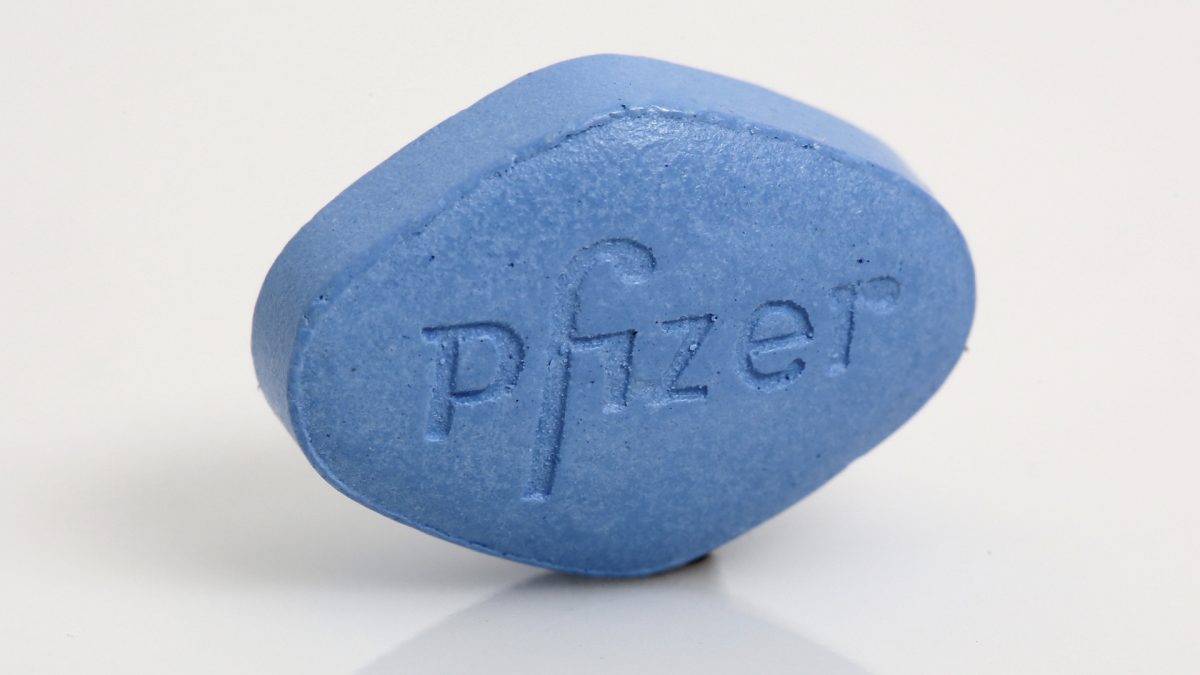 What is the role of erectile dysfunction drugs like Cialis and Levitra in the promotion...

All Videos for Men's Health