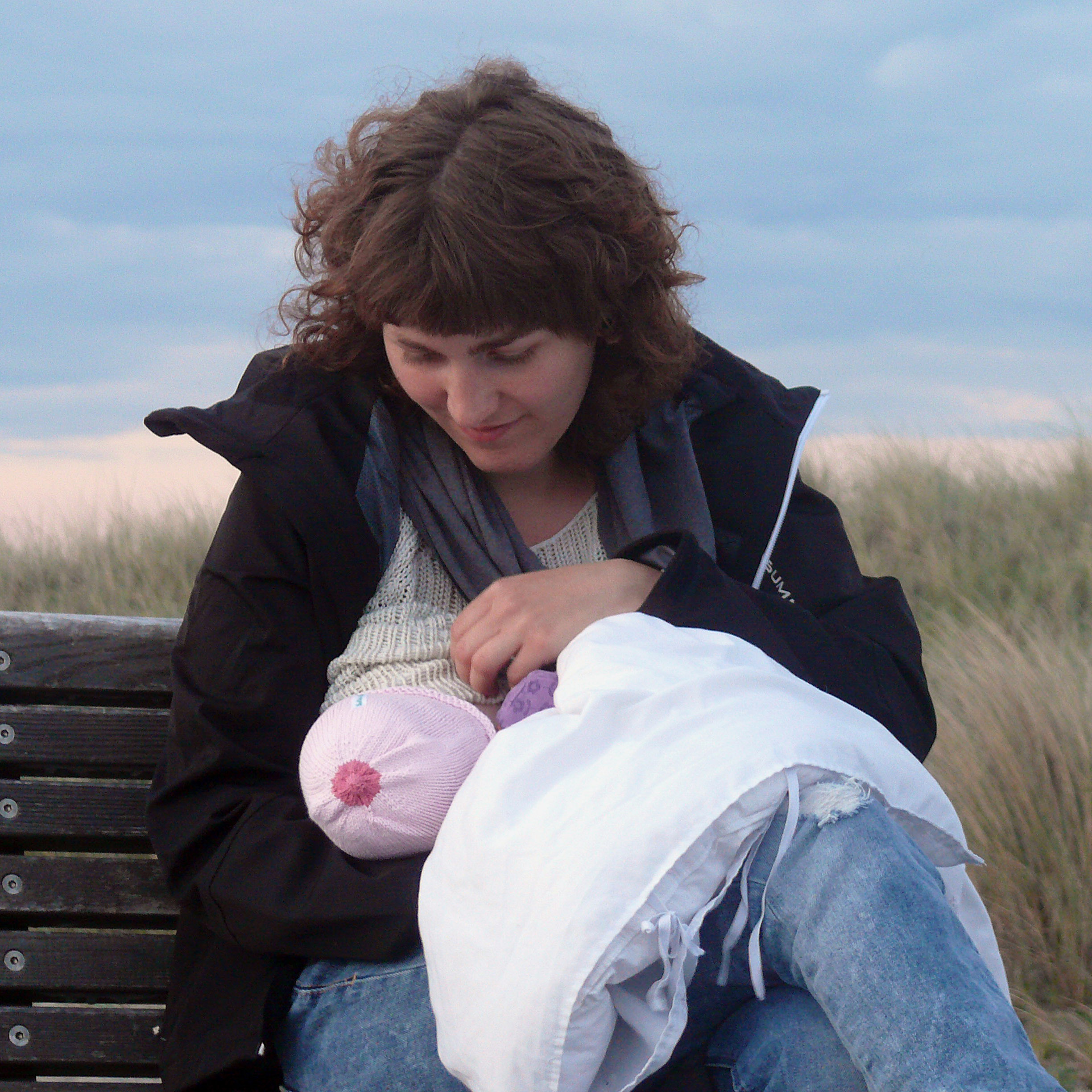 Breastfeeding bonds child to mother. In the very least, babies three months and under should ideally be fed only breast milk. Advantages of eating plenty of plant-based foods while breastfeeding include passing along plant-based omega-3, which has been shown to improve children’s intelligence. Babies can pick up a taste for vegetables, even strong-tasting foods like broccoli, through breastfeeding and keep that fondness for the vegetable even after breastfeeding ends.

Pollutants found in processed foods that a mother consumes while breastfeeding may be directly transferred to her child. Unfortunately, there has been a recent spike of PBDEs (flame retardant chemicals) in breast milk. Toxins such as PCB , more concentrated in foods derived from animals higher on the food chain, tend to accumulate in breast milk. The breast milk of vegetarians appear to have significantly lower levels of PCBs, DDT, and dioxins than that those on a standard American diet.

A breastfeeding mother who drinks cow’s milk can pass onto her child the cow’s casomorphin protein, which in rare cases may cause respiratory distress and infant apnea in the infant. Baby formulas based on cow’s milk introduce infants to a drink that is meant to grow a baby calf at 40 times the rate of a human child, which may help explain increased obesity rates among  formula-fed children.

Breastfeeding vegans must be sure to get adequate Vitamin B12 (see also here, here) and iodine to ensure the health of their baby.

All Videos for Breastfeeding