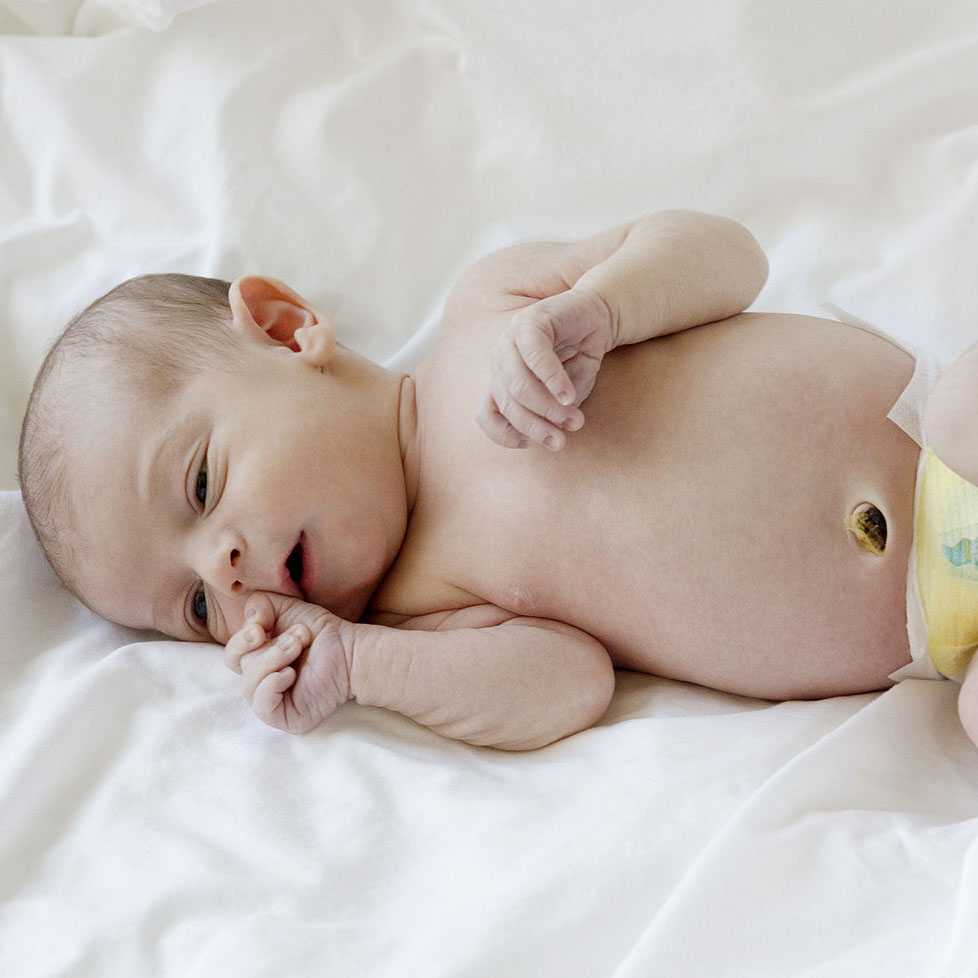 Accumulated pollutants from food consumed by pregnant mothers can be passed on through the placenta or breast. Pollutants found in animal fat may increase the risk of having babies with smaller brains, cognitive impairment, and respiratory infections. Pregnant mothers eating chicken and eggs containing phthalate can lead to baby boys having a smaller penis. Expectant mothers eating hot dogs increases childhood cancer risk, and higher meat intake may be linked to childhood eczema. Babies delivered by cesarean section may be at an increased risk for allergies.

Eating meat or eggs before pregnancy can raise the risk of gestational diabetes during pregnancy. Even a pregnant woman inhaling meat cooking fumes can jeopardize fetal development, and cooked meat carcinogens can be passed on through a woman’s breast milk. Fish consumption during pregnancy can result in babies with brain damage. Salmon, cod, anchovies, and mackeral may have alkylphenols, which are endocrine-disrupting pollutants that can be passed through breast milk. Mothers-to-be should consider not eating fish at least a year before pregnancy and during the pregnancy itself to reduce the chances of passing on pollutants to their child to prevent brain damage. Staying away from chamomile tea during pregnancy will reduce fetal risks. Pregnant mothers should also avoid eating spirulina to reduce seizure risk to their babies.

While pregnant vegan mothers are likely to have a lower level of pollutants that could be passed on to their infants, pregnant and breast feeding vegan mothers should be sure they’re getting enough vitamin B-12 to reduce the risk of B-12 deficiency in their infants which can be life-threatening. Pregnant vegans should also make sure to get enough iodine.

Mothers given non-fish DHA supplements had children with higher IQs. The healthiest food for infants is breastmilk. Infants under 3 months of age should not eat vegetables. Also, giving cow’s milk to babies may have adverse long-term health effects on the infants including increased risk of childhood obesity. In some babies, cow’s milk has been linked to sudden infant death syndrome. The casomorphin in cow’s milk has been speculatively linked to autism, type I diabetes, and other disorders. Parents should also note the food additive carrageenan has been pulled from infant formula in Europe, but is allowed in U.S. formula.

Infants placed in the basket of a shopping cart with raw meat are at an increased risk for food poisoning. Homeopathic remedies can be harmful when used in excess in infants. Many Ayurvedic medicines have been found to be contaminated with lead, which has resulted in infant brain damage. Mothers must be careful not to give their infants solutions made with too many poppy seeds. Pediatric CT scans can raise cancer risk. Having a pet dog or cat at home while an infant is growing up may help improve the child’s immune system.

All Videos for Infants