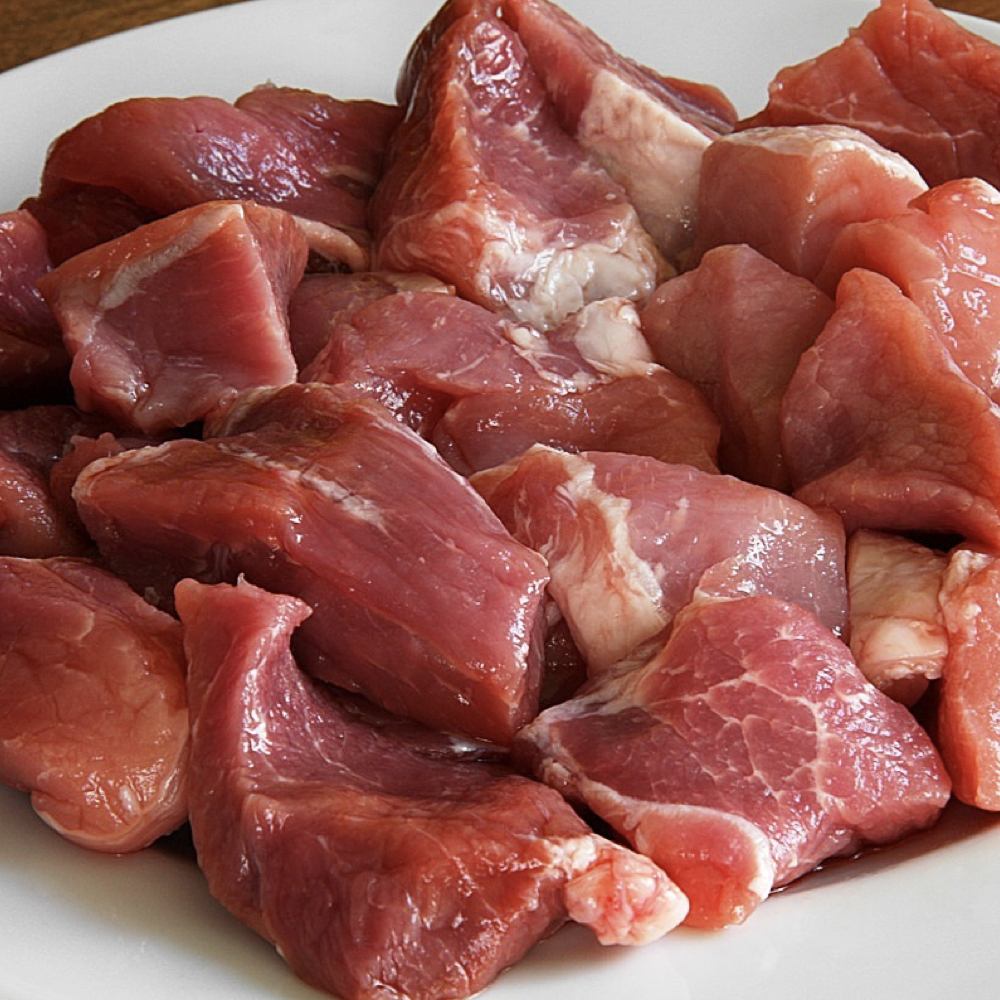 Smithfield, the largest pork producer in the world, launched “Deli for the Cure,” which donates money to cancer research for every pound sold of the type of meat that, according to the World Cancer Research Fund’s cancer report, causes the most cancer. Cured meats such as bacon and ham contain carcinogenic nitrosamine from nitrite additives and should be avoided. Nitrosamines are been found in the smell of frying bacon. Total meat intake (including pork) appears to increase the risk for several cancers including multiple myeloma, kidney cancer, breast cancer,  colon cancer, lung cancer, and pancreatic cancer.

Pork is a source of saturated fat as well as cholesterol. Saturated fat has been linked to lower rates of breast cancer survival. Eliminating pork from the diet can also help prevent kidney stones, gestational diabetes, and Alzheimer’s disease.

Consumption of fecal bacteria from pigs is less of a problem than with chickens because normally pig’s skin is not consumed, and it is the skin that may be most contaminated. Arsenic has been fed intentionally to pigs (85 tons of arsenic compounds fed to pigs every year) and consequently may contaminate pork. Arachidonic acid is found in pork, among other meats, and appears to negatively affect mood. Pork has been found to contain PCBs. Retail pork samples have been found to be contaminated with staph bacteria (only turkey was found to be infected at higher rates than pork), C. difficile, MRSA and Yersinia.

All Videos for Pork